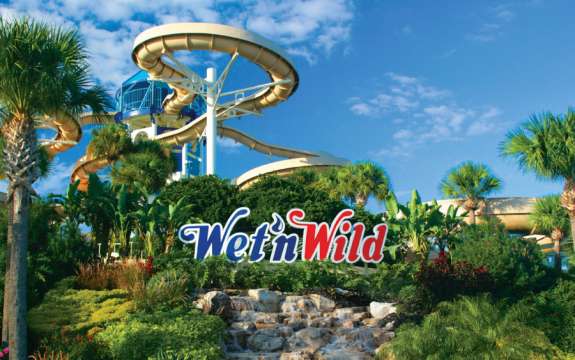 Tim Holloran went to Wet ‘n Wild in the late 80’s and says no tears for him on the closure. He’s looking forward to Universal’s new Volcano Bay theme park.

“I kind of already knew it was around the corner that they’d be letting that property go or closing the park down, probably selling it. Obviously the property is very valuable.”

Universal spokesman Tom Schroder says the I-Drive Wet ‘n Wild employs about 300 full-time workers. And that it’s their hope to move these workers to Volcano Bay and other parts of the resort. Wet ‘n Wild first opened nearly 40 years ago.