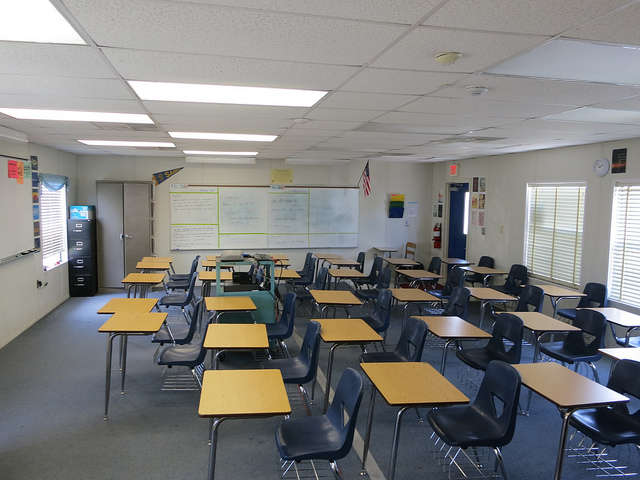 A tenth grader at West Port High School in Ocala has been arrested and charged with possession of a firearm on school grounds.

The Ocala police department says another student alerted the school resource officer about the gun.

The sixteen year old was removed from class and an unloaded pistol and magazine recovered from his backpack.

Police say despite a rumor that another student had a gun in his vehicle, the investigation did not produce any other weapons or arrests.

The school was placed on lockdown during the investigation.

Under the code yellow lockdown, Students at West Port High School remained in their locked classrooms until the all-clear.

This is only the students second week back at school.