We’re Going on a Bear Hunt, a Teddy Bear Hunt That is! Nationwide Scavenger Hunt Comes to Orlando 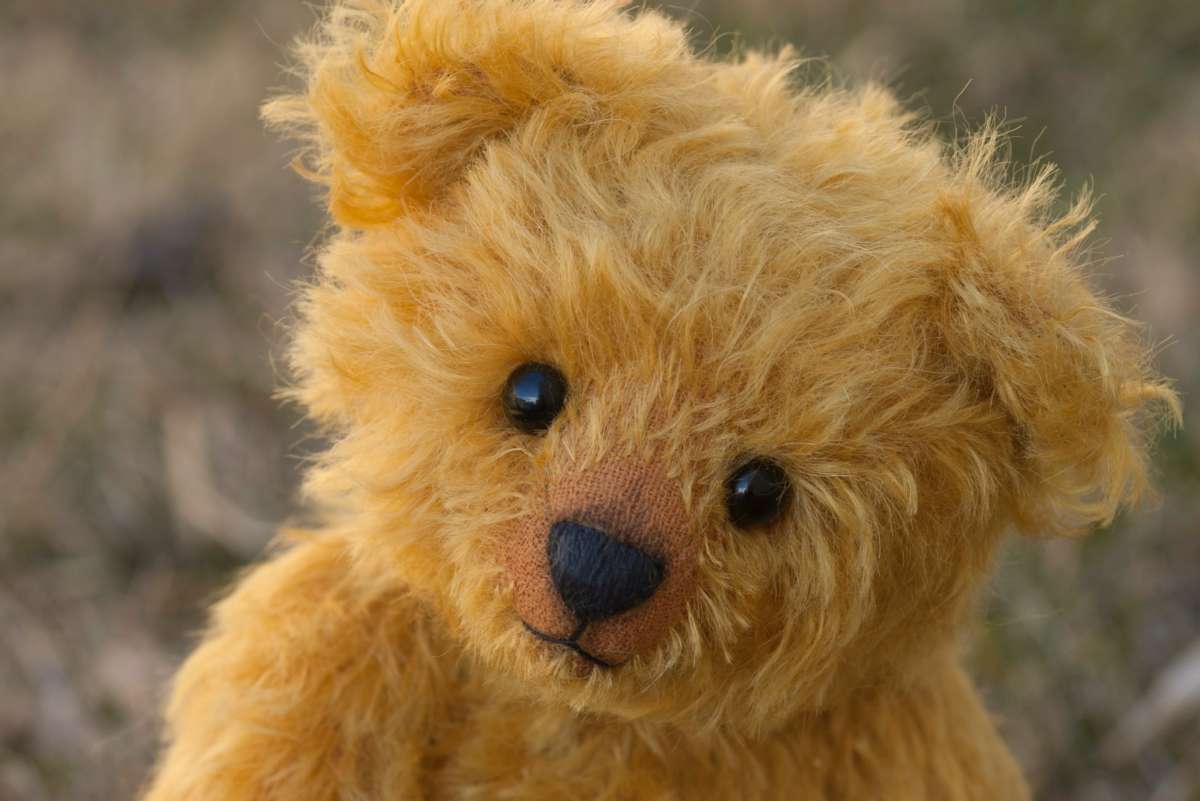 In Central Florida, teddy bears and other stuffed toys have been popping up in the windows of homes and schools. They’re part of a nationwide scavenger hunt for children while school campuses are closed.

Homeowners in Wadeview Park in downtown Orlando have been putting teddy bears and jungle animal stuffed toys in their windows for children to find on walks and bike rides.

“It just gives the kids something fun to do and not focus on the negative of everything that’s going on and being stuck at home and not being able to go play with your friends and all that stuff. I think it’s really important to keep the kids occupied and try to keep it as positive as you can so they’re not fearful.”

Along with scavenger hunts, Tuten says children have written positive messages to one another in chalk on the streets and sidewalks and community members will light candles in their windows on Wednesday night.

District 4 Commissioner Patty Sheehan whose put a teddy bear in her window, says these signs of hope and solidarity are crucial right now not just for children, but for adults as well.

She says that’s why she’s encouraging residents throughout her district to put teddy bears in their windows too or to come up with their own way to spread a message of hope.

Genie Tuten said starting the scavenger hunt was as simple as one of her neighbors posting the idea on their community Facebook page and other residents were almost instantly on board.

“It’s really a nationwide thing. I was just talking to my sister and she said that her daughter lives up in Kansas. She said they’re even doing it up there. I don’t know who started it, but it’s such a great idea. And it just gives kids something to do. Just use your social media to start it. And let people know and of course word of mouth too if they’re not on social media, you can tell your neighbors about it.”

Follow the hastag #RandomActsOfCommunity to virtually participate in scavenger hunts around the United States and the world. The scavenger hunts were inspired by the 1989 book We’re Going on a Bear Hunt by Michael Rosen and Helen Oxenbury.

A Bear Hunt in Orlando?

No need to worry, Wadeview Park & other Orlando neighborhoods are answering the #RandomActsOfCommunity call to put teddy bears in windows to brighten the day of all residents who are following #StayHomeORL pic.twitter.com/UOGjGsB861