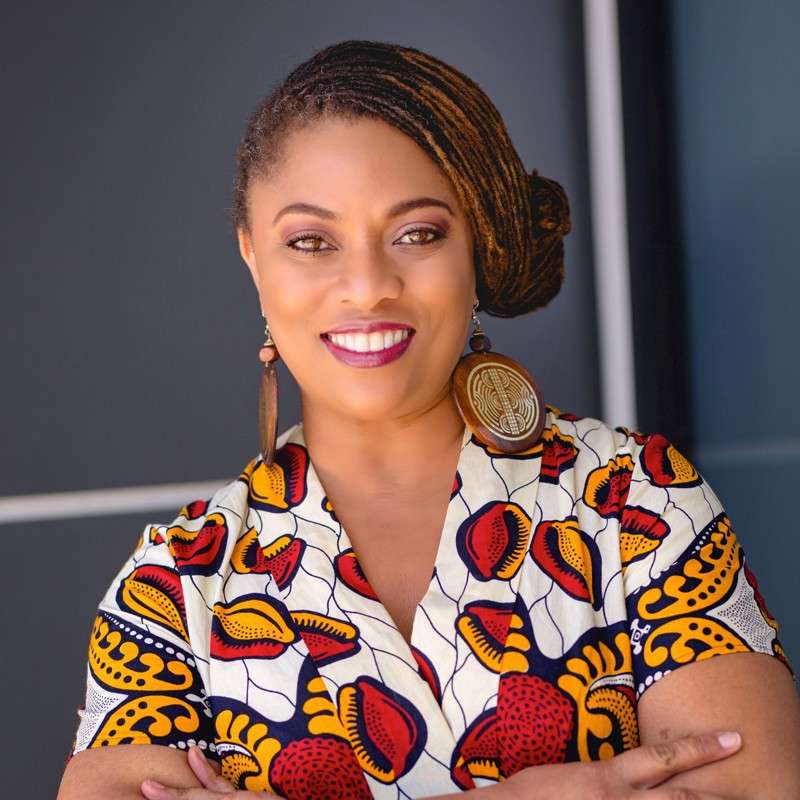 The Wells’Built Museum of African American History and Culture is celebrating its 20th anniversary this month. Once a hotel, the Wells’Built gave lodging to important figures such as Thurgood Marshall, Ray Charles and Jackie Robinson at a time when no other hotels would rent rooms to African-Americans.

Elizabeth Thompson, who is on the board of the Association to Preserve African American Society, History and Tradition, joins Intersection to discuss the museum’s past and mission to preserve local African-American history.

Thompson says it’s important to have physical spaces like the Wells’Built around and operational. The over 90-year-old building was once listed as a hotel in the Negro Motorist Green Book.

Thompson says it’s impactful to enter the building and realize that in the 1920s and 1930s, the Wells’Built was the only place African-Americans could stay in the area.

“A lot of times…artists, or athletes or activists…would come to the area and do work, but would have no other option for lodging, because at that time, there were no hotels that would provide rooms, rent rooms to African-Americans,” she says.

Thompson says although she received a good education from Orange County Public Schools, they didn’t educate her about local African-American history.

“As far as the people who made strides in our own municipalities, cities and counties, these are people that we often don’t know about and don’t hear about,” she says.

“It was incorporated into our daily, weekly and, you know, educational lives,” she says.

Thompson says it’s the Wells’Built Museum’s mission to provide that education for others.

“Everyone did not grow up in my household. Everyone didn’t grow up where their parents were so incredibly intentional, and able to educate me on this information,” she says. “That is the nexus of the Wells’Built Museum is to be able to bring that education and celebrate those contributions that African-Americans have made here in the Orlando and Central Florida areas.”

Looking into the future, Thompson says the Wells’Built is working on digitizing their collection to help preserve it.

“We are so fortunate,” she says. “The museum has been here for 20 years, but it’s our goal that the museum extends even beyond our lifetimes. We always want to ensure that this resource…is available for anyone who wants to have it.”