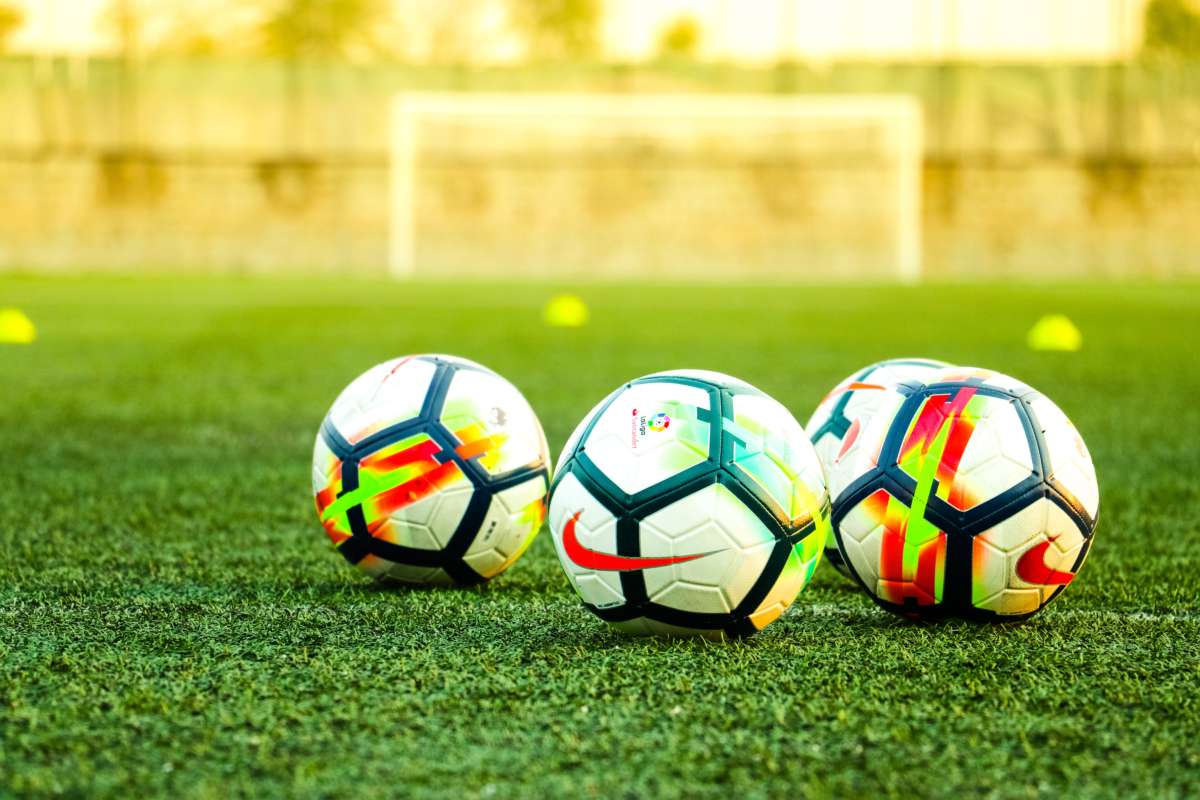 The MLS is Back Tournament is scheduled to start July 8 at Walt Disney World’s ESPN Wide World of Sports Complex in Orlando.

A DC United player has tested positive for coronavirus.

In a statement Saturday, the team said the unnamed player has mild symptoms and has not been hospitalized.

“Throughout individual player workouts and small group training sessions, D.C. United adhered to proper physical distancing and sanitization protocols, and no other players or staff have tested positive or presented symptoms,” it read.

The player did not participate in a large gathering last weekend at Audi Field in support of Black Lives Matter, and is currently in self-quarantine.

What matchup are you looking forward to most? 🤔

DC United, like other MLS teams, has mandatory testing in place as players resume team training.

After this positive test result, MLS and local health officials will need to clear the team before they can return to the field.

The announcement comes as the team, along with 25 others, prepare to participate in a series of 54 matches over three weeks at the Walt Disney World arena. The winning team will compete in the 2021 Scotiabank Concacaf Champions League.

There will be no fans in the stands and players must submit to mandatory testing during the tournament.

For more information about the tournament, click on the link.