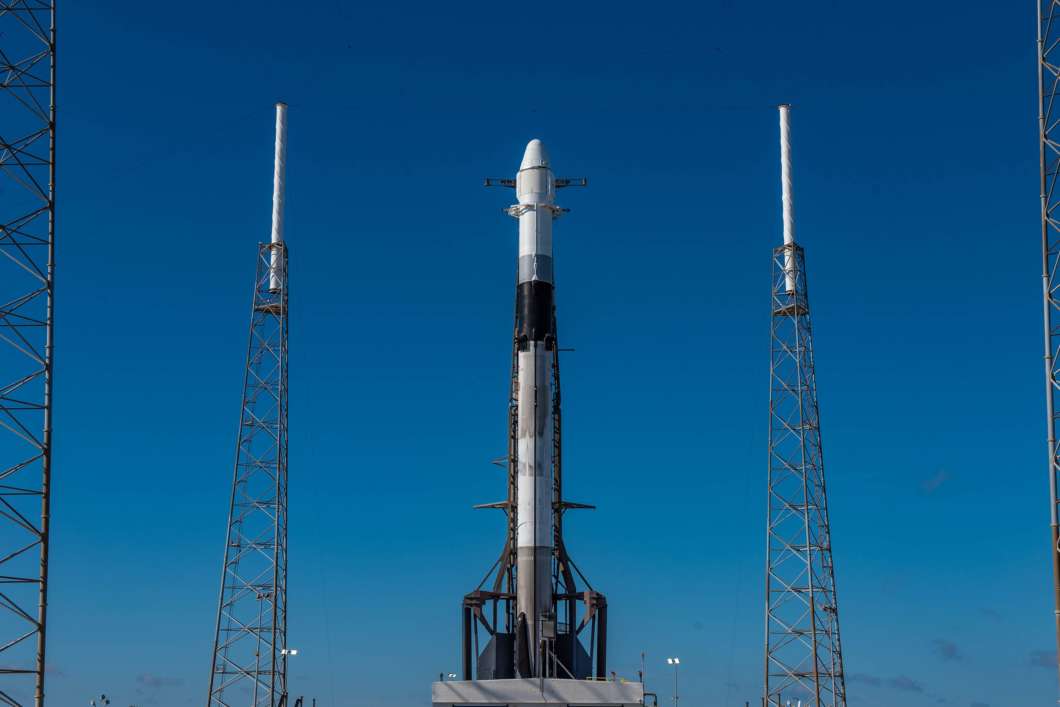 The weather forecast doesn’t look good for a SpaceX launch Wednesday evening on the Space Coast. The private aerospace company is targeting an instantaneous launch time of 6:24 p.m. from Cape Canaveral.

SpaceX’s Cargo Dragon capsule will be packed with more than 5,000 pounds of science experiments and supplies for the International Space Station.

Once launched, it will take about two days for the capsule to reach the station. But mission managers are keeping an eye on a “pessimistic” weather forecast that could delay the mission.

“Unfortunately today we have south-westerly steering flow, or winds that go from the south-west to the north-east that will concentrate a majority of today’s showers and thunderstorms near the spaceport,” said launch weather officer Will Ulrich. “For today our probability of violation stands at 70 percent, which means we’re about 30 percent go for launch.”

SpaceX will have another shot tomorrow — although the forecast remains the same. The next opportunity would be August.

After the launch SpaceX will try to land the first stage of the rocket back at Cape Canaveral resulting in sonic booms that could be heard across Central Florida.

It will be the third flight of the Crew Dragon capsule to the space station. After spending about a month attached to the station, it will return to Earth and splash down in the Pacific Ocean.