‘We Needed A Good Laugh’: How Memes Helped One Miami-Dade High Schooler Get Through Virtual School 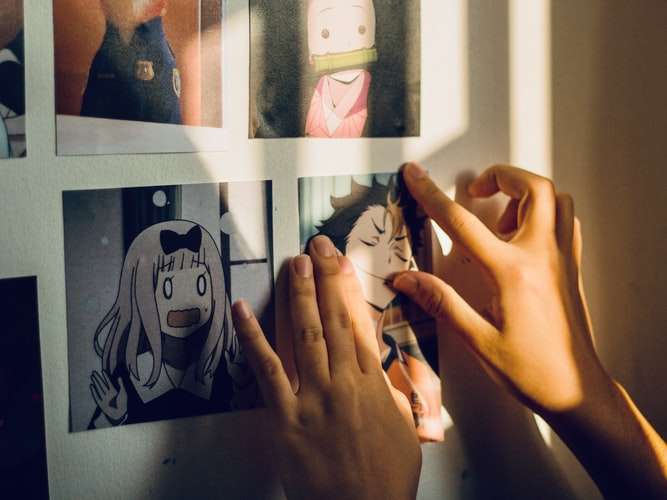 Math got harder. That’s one of the things that happened for many students who spent the past year and a half taking virtual classes at home or navigating hallways and classrooms during the pandemic.

Deion Stallworth tweeted a short video clip with scenes showing two cartoon characters: One pushes the other out of the way to play an arcade game. In another scene, they’re sitting next to each other on the couch, their thumbs moving quickly to smash buttons on handheld video game controllers.

The clip reminded Deion of how he and his brother spent their afternoons after virtual school during the pandemic — so he made a meme about it. Deion is a freshman at iPrep Academy in Miami-Dade County.

Deion also made a meme about what learning math online has been like. It shows a video of someone completing a big, complex Rubik’s cube. And another one shows an anime clip with the caption: “Me trying to stop myself from going on my phone too much during virtual school.”

Deion’s class at iPrep Academy did a math project analyzing how the pandemic affected lots of different things, like mental health and the travel industry.

One of the things they found: Just like Deion, a lot of people are watching more anime these days.