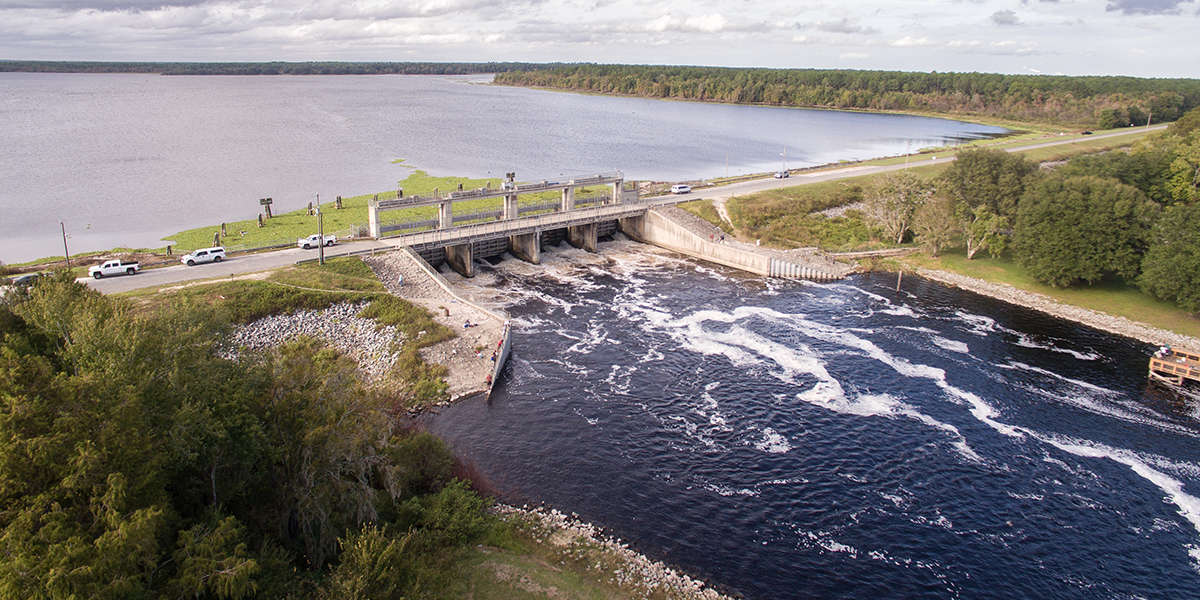 For decades north central Florida’s Kirkpatrick Dam and Rodman Reservoir have been a source of debate.

Now water managers want to hear from you on whether the dam should be removed and the Ocklawaha River restored.

The dam was completed in 1968 as part of a plan for a barge canal through north Florida. The canal never happened, but the dam stopped the Ocklawaha, creating the Rodman Reservoir.

Tom Frick of the St. Johns River Water Management District says although there isn’t any proposal now, the agency is collecting public comments for potential change in the future.

“Now would be the better time, than waiting for decision-makers to say, ‘We need this information.’”

The agency will accept comments through Oct. 22.