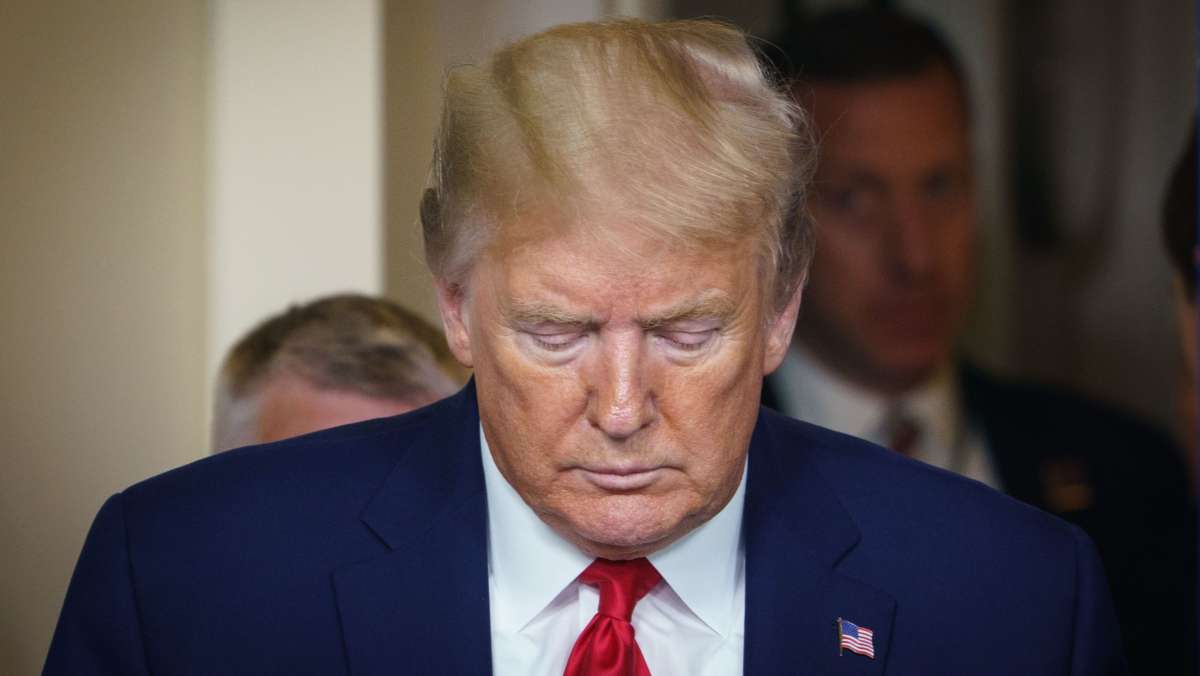 The White House’s coronavirus task force has scheduled its daily news conference for 5:30 p.m. ET Tuesday as political wars continue over how the U.S. will try to move into reconstruction after the disaster.

One update expected on Tuesday is about the long-running dynamic between President Trump and New York Gov. Andrew Cuomo, a Democrat whose state has the biggest number of coronavirus cases and deaths.

Trump and Cuomo have both praised and criticized each other and their performance throughout the disaster but they differ sharply over key questions about how to move ahead, including about testing capacity.

Cuomo was scheduled to meet with Trump on Tuesday and the president could give an account of that conference or invite Cuomo to appear with him at the podium in the White House press room.

Elsewhere in Washington, meanwhile, members of Congress have reached an agreement on about $484 billion more relief to help small businesses and others hurt by the mitigation measures aimed at slowing the spread of the virus.

President Trump and his top lieutenants, meanwhile, are still fighting a number of skirmishes over federalism and the dividing line between the power of the president and the powers of the states.

Trump’s latest gambits and subplots include:

A pending executive order, confirmed by NPR, that would “temporarily suspend” immigration into the United States ostensibly as a pandemic-control measure.

That order follows years of hard-line policy by Trump on immigration and what he calls the importance of borders.

But with more than 800,000 COVID-19 cases in the U.S. already and more than 40,000 deaths, it wasn’t clear how much of an effect Trump could have on the outbreak by curtailing the years-long immigration process.

An ongoing political duel with governors over power and responsibility in the pandemic and its aftermath. Cuomo has been a leading example.

And Trump’s newer antagonists include Maryland’s Republican Gov. Larry Hogan, who ordered 500,000 coronavirus tests from South Korea after concluding there was insufficient testing capacity in the U.S. or the Free State.

Trump maintains there is ample testing capacity in the United States if governors only could activate unused resources within their own states. Several governors and members of Congress, including Hogan, call this a fantasy and have faulted Trump or taken matters into their own hands or both.

Attorney General Bill Barr opened up a new front in the federalism wars on Tuesday with comments on a radio show that suggested he’d support lawsuits against states that preserve restrictions for too long.

Trump has sought both to empower governors to manage their own states’ policies but also sided with small groups of protesters calling for some states to lift their stay-at-home and business restrictions.

And although Trump appeared to steer clear of a federalism powers crisis with governors when he said he considered the coming decisions about normalization to be theirs, Barr’s comments on Tuesday revived the idea that federal officials might try to preserve a veto over states deemed too stringent or too slow in opening back up.