Watch: State of the Union Address and Annotation 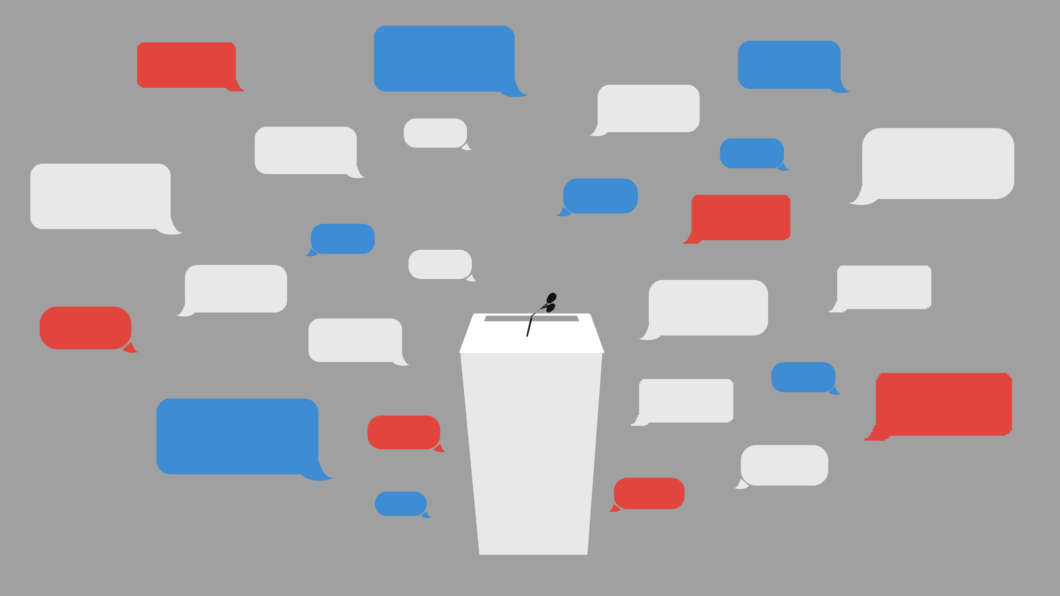 President Trump is delivering a State of the Union address after a delay due to the government shutdown. Watch his speech live, followed by a Democratic response delivered by former Georgia gubernatorial candidate Stacey Abrams.

President Trump is delivering his State of the Union address, which the White House says will outline a “policy agenda both parties can rally behind.” Yet the speech follows the longest shutdown in U.S. history, and the deadline to avoid another one is in less than two weeks. NPR reporters covering the White House, Congress, immigration, national security and more are annotating his remarks live, adding context and analysis.