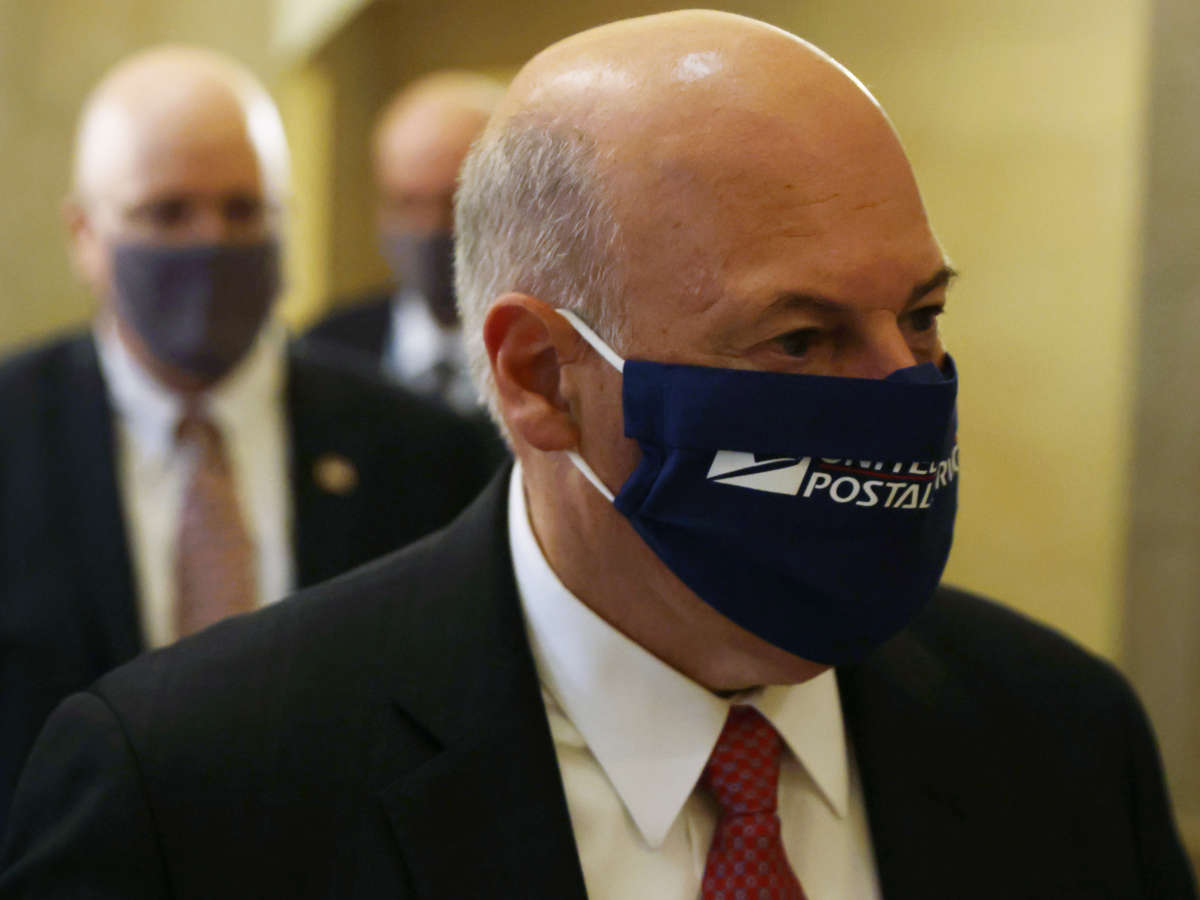 Postmaster General Louis DeJoy will have to defend his management of the U.S. Postal Service to the House Oversight Committee on Monday, amid growing concerns that cost-cutting measures implemented under his leadership could jeopardize the agency’s ability to effectively serve its customers.

DeJoy on Friday testified to the Senate Homeland Security and Governmental Affairs Committee. Those were his first public remarks since agreeing to postpone a number of controversial changes to the way the agency would run, such as reducing employee overtime hours and eliminating hundreds of postal-sorting machines.

The proposed restructuring proved contentious to lawmakers on both sides of the aisle. Democrats accused DeJoy, an ally of President Trump and a Republican megadonor, of scheming to kneecap mail-in voting, which is expected to surge this year as a result of the coronavirus pandemic.

Some Republicans have also criticized the changes, which they say will negatively impact their constituents in rural parts of the country who rely on the Postal Service.

DeJoy has insisted that the Postal Service can handle this year’s influx of mail-in ballots.

The Democratic-led House passed legislation on Saturday to infuse $25 billion into the Postal Service. The bill would block the Postal Service from making any service or operations changes through at least January, and would require the agency to prioritize delivery of all election-related mail.

Though 26 House Republicans sided with Democrats to approve the legislation, the White House has threatened a veto, and the bill is not expected to advance through the Republican-controlled Senate.

Trump has complained about Democrats’ proposals to boost funding for the agency to support additional mail-in voting, claiming, without evidence, that mail-in voting encourages fraud.

Trump himself cast a mail ballot in Florida last week.