White House Says Up To 4,000 Coronavirus Tests A Day To Start This Week 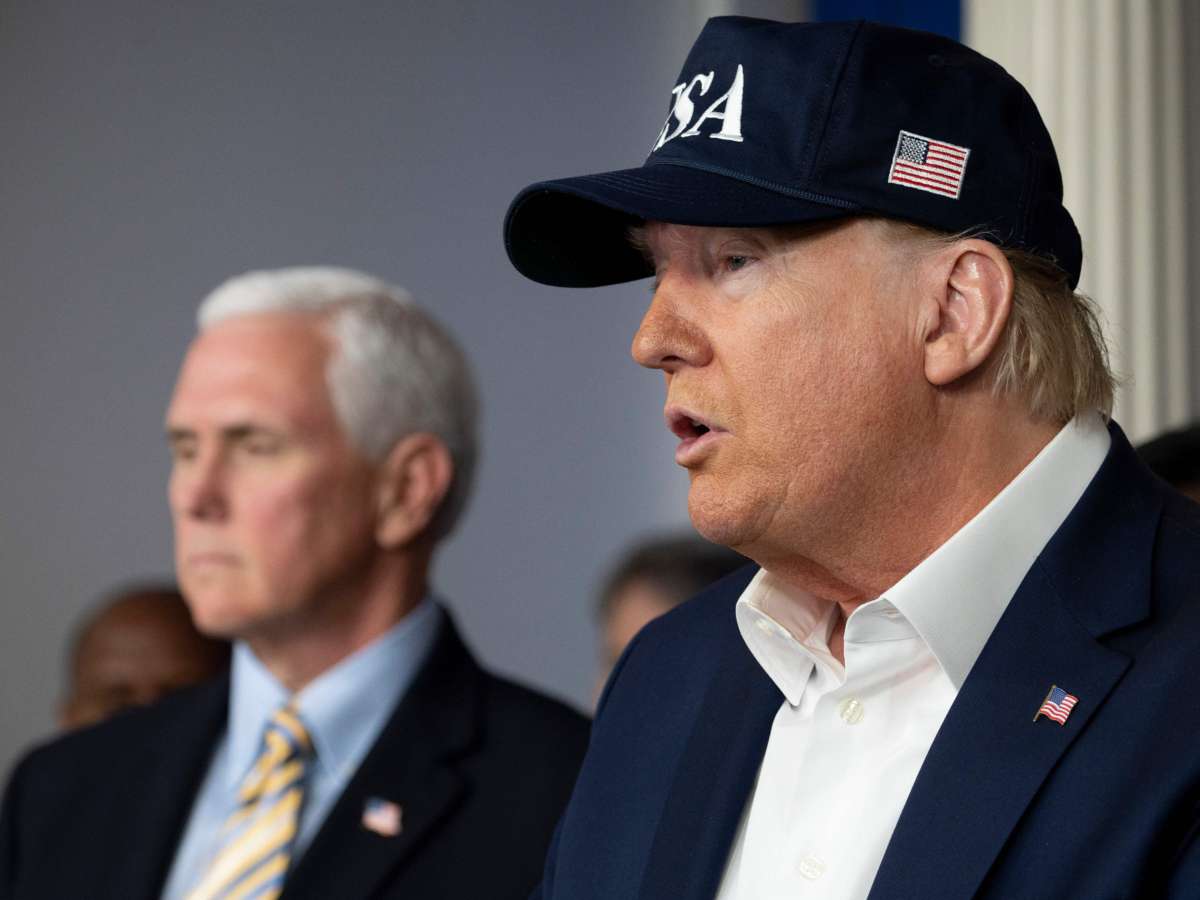 President Trump and Vice President Pence have said they want to make it easier for Americans to figure out how to get tested for the coronavirus if they are showing symptoms.
Image credit: Jim Watson

The Trump administration said Sunday that starting this week, labs across the country will be able to process coronavirus screenings of up to 4,000 people a day, as the deadly virus worsens across America and criticism mounts over the availability of tests.

“We are going from somewhat manual, relatively slow phases to a testing regiment that we can test many tens of thousands to hundreds of thousands of individuals per week and maybe even more,” said Adm. Brett Giroir, who is leading the Department of Health and Human Services’ efforts in coordinating coronavirus testing.

Nearly 2 million tests will be available this week and more than 10 states now have drive-through testing sites, officials said.

“That is really a game-changer for us,” Giroir said.

He said health care workers, first responders and people over the age of 65 who are showing symptoms of the virus will be prioritized.

Anthony Fauci, the director of the National Institute of Allergy and Infectious Diseases, said the coronavirus outbreak in the U.S. is entering a critical stage.

“The worst is yet ahead for us,” he said. “It’s how we respond to that challenge that will determine what the ultimate endpoint is going to be.”

When Fauci was asked whether a nationwide lockdown of bars and restaurants is a possibility, he said: “That could be. Absolutely.”

The Trump administration has been criticized for a lack of testing across the U.S. — screenings that would reveal more about how widespread the virus has become. And President Trump has come under fire for saying that tests were widely available at a time when they were in fact limited.

“Anybody that wants a test can get a test. That’s what the bottom line is,” Trump said more than a week ago as he toured the Centers for Disease Control and Prevention in Atlanta.

Dr. Deborah Birx, who is on the White House’s coronavirus task force, said that as testing ramps up, the number of reported coronavirus cases will rise.

“As these tests roll out, we will have a spike in our curve,” Birx said, “as more and more people have access.”

Trump said officials at major retailers and grocery stores have committed to staying open during the pandemic.

“American families can be confident your local grocery store is going to be open. It’ll be resupplied,” Pence said.

Early on, there was a problem in test kits distributed to labs by the CDC. After that issue was fixed, the White House had said it was putting a priority on working with state, university and commercial labs to make it easier for anxious Americans to get tests.

On Friday, Trump and members of his Coronavirus Task Force said that they would soon unveil a website developed with Google that would help people figure out whether they should get tested and, if so, direct them to nearby drive-through test sites set up in public areas, like Walmart parking lots.

The approach is modeled after one used in South Korea, which as of last week was testing up to 15,000 people a day since its outbreak started, or 3,600 tests per million people, compared with five tests per million in the U.S.

But after the announcement, there were questions about whether the White House had overstated the readiness and the scope of the website. Google said a life sciences division of its parent company, called Verily, was only in “the early stages” of rolling out a website in California’s Bay Area.

On Saturday, Pence was questioned about the discrepancy.

“We’ll have a very specific description tomorrow about when the website will be available, when the parking lot sites will be available for people to be tested,” he said Saturday. “And we’re working right now with state and local communities to determine where it’s best to roll those out as a number of — a number of communities are already doing a great job meeting their needs.”

By Saturday night, Google had another statement on Twitter, saying it was “partnering” with the government on a “nationwide website” with information about symptoms, risks and testing information.

On Sunday, Verily published a statement saying it would launch its pilot for screening and testing in San Francisco’s Bay Area on Monday — beginning with people who are at highest risk from the virus. “People who meet eligibility and requirements for testing will be directed to mobile testing sites based on capacity, where they will complete a nasal swab test. Once tested, individuals will be informed of their COVID-19 test results within a few days,” the company said.

“The program is in its early stages, and we will take the time to assess operations at pilot sites in the Bay Area before rolling out to additional sites,” the company said.

Ahead of the Sunday briefing, Trump lashed out on Twitter about the criticism over the mixed messages, falsely stating that reporters “never called Google” about the issue.

NPR’s Mara Liasson and Shannon Bond contributed to this story.