Trump Acquitted On Both Articles Of Impeachment 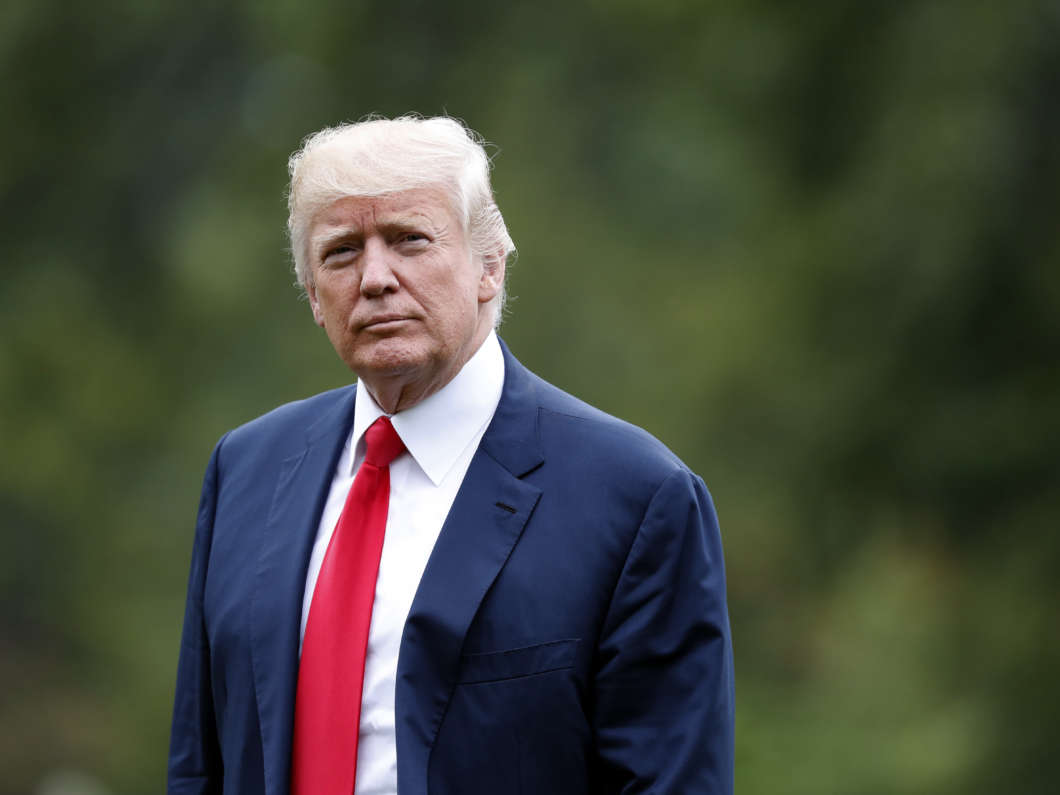 President Trump is expected to be acquitted by the Senate on Wednesday.
Image credit: Alex Brandon

The Senate has voted to acquit President Trump on both articles of impeachment, abuse of power and obstruction of Congress.

Acquittal on the first article passed 52-48, with Republican Sen. Mitt Romney of Utah becoming the only senator to cross party lines. Trump was cleared of the second charge with a 53-47 vote.

Convicting and removing Trump from office would have require 67 votes.

Ahead of the vote, Romney said he could not stand with his party over Trump’s actions with Ukraine, which he called “grievously wrong.”

“The president is guilty of an appalling abuse of public trust,” said Romney on the Senate floor. “What he did was not perfect. No, it was a flagrant assault on our electoral rights, our national security and our fundamental values,” he said. “Corrupting an election to keep oneself in office is perhaps the most abusive and destructive violation of one’s oath of office that I can imagine.”

He called the decision the most difficult decision he has ever made, but said he had to “exercise impartial justice” to the facts presented by both sides.

After saying, “I am profoundly religious, my faith is at the heart of who I am,” Romney become emotional and took a long pause. “I take an oath before God as enormously consequential,” he said.

Romney said he would vote against the second article of impeachment for obstructing Congress.

But on the abuse of power charge centered in the accusation that Trump led a campaign to pressure Ukraine to dig up dirty on the Bidens, Romney said the president is guilty.

“There’s no question in my minds that were their names not Biden, the president were never had done what he did,” Romney said.

Romney said history will judge his vote bucking the GOP as having done the right thing.

“With my vote, I will tell my children and their children that I did my duty to the best of my ability, believing that my country expected it of me,” Romney said, noting future generations will look at the record of the trial and see that Romney viewed what Trump did as wrong.

Romney’s comments comes just hours before senators were set to close the chapter on Trump’s Senate trial, capping a months-long process that began with an impeachment inquiry in the House of Representatives, led to the president’s impeachment and, ultimately, his likely acquittal.

The result was never in doubt. Republicans hold a comfortable majority in the chamber, and Democrats need 67 votes to remove the president from office. Most GOP senators are ardent supporters of the president.

Trump has called the entire process a “witch hunt” and did not acknowledge it in Tuesday night’s State of the Union address to Congress, a speech where the audience of congressional lawmakers was as divided on the issue of impeachment as the citizens they represent.

At issue is Trump’s July 25 phone call with Ukraine’s newly elected president, Volodymyr Zelenskiy. Democrats say Trump tied the release of frozen military aid to Ukraine to an investigation of Joe Biden, the former vice president who is a Democratic presidential candidate. That forms the basis of the first article of impeachment: abuse of power.

The White House declined to participate in the House impeachment inquiry into whether Trump’s action constituted a quid pro quo — a decision that formed the basis of the second article of impeachment against Trump: obstruction of Congress.

Sen. Susan Collins, the Maine Republican who was seen as a swing vote in the trial, said Tuesday that House managers did not meet the burden of showing the president’s conduct was worth his removal from office. She said that while it was “wrong of [Trump] to ask a foreign government to investigate a political rival,” there were gaps in the record about the phone call.

Collins also criticized the House managers’ rationale on Article 2, obstruction of Congress, saying the Democrats chose “speed over finality”; many Republicans argue that the House Democrats should have gone to court to subpoena Trump administration witnesses for testimony and documents. Rep. Adam Schiff, the lead House manager, has said that legal route would have taken too long.

Trump is the third U.S. president to ever be impeached. Like the other two, Presidents Andrew Johnson and Bill Clinton, he has been acquitted by the Senate.