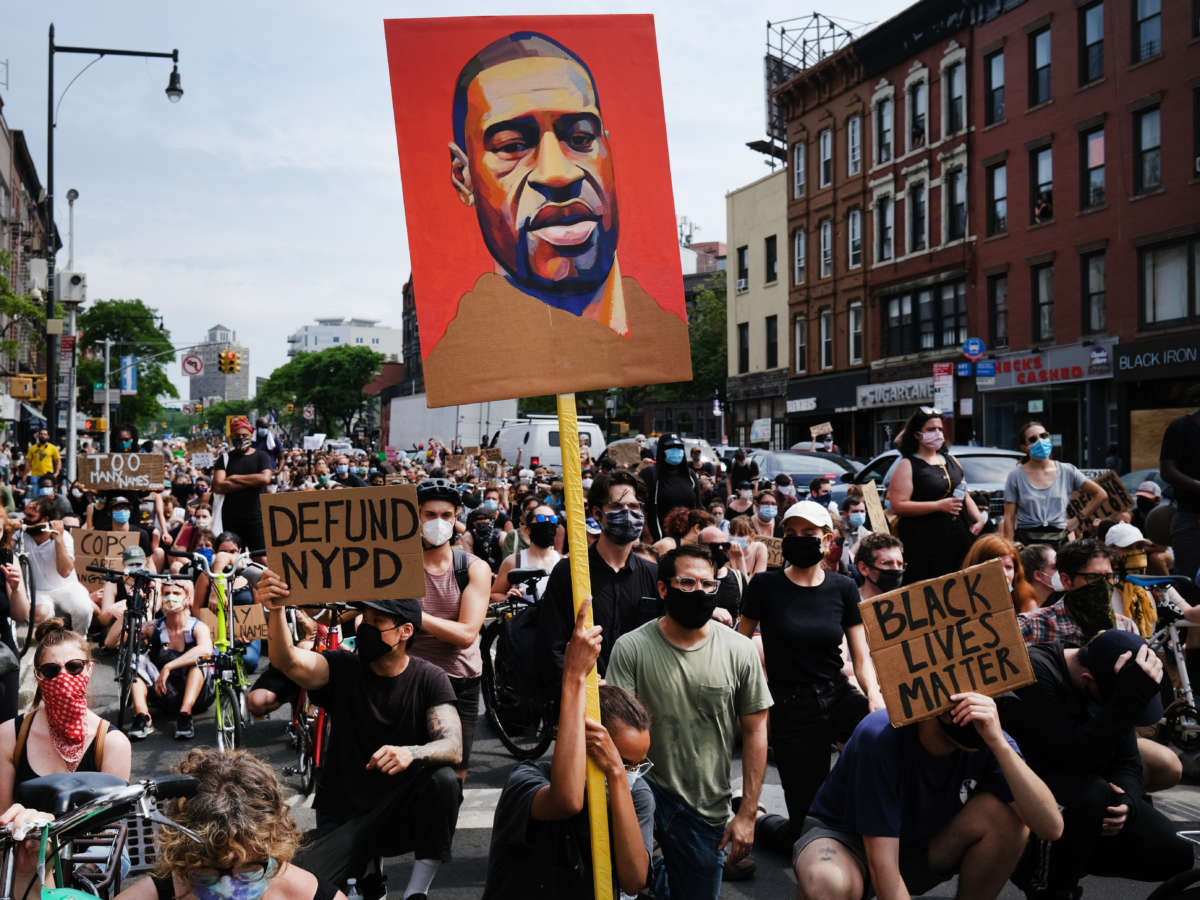 Defense lawyer Eric Nelson began his closing arguments by discussing the presumption of innocence and the state’s burden of proving Chauvin’s guilt beyond a reasonable doubt.

“Compare the evidence against itself. Test it, challenge it,” Nelson said. Start from the point of the presumption of innocence and see how far the state can get, he suggested to the jury — and he argued that the state has failed to meet its burden.

If the state is “missing any one single element, it is a not guilty verdict,” Nelson said.

The prosecution has already laid out its closing arguments to the jury, saying that Chauvin directly caused the death of Floyd last Memorial Day after kneeling on his neck for nine minutes and 29 seconds.

Floyd was not in perfect health, and he was under stress, prosecutor Steve Schleicher told the court earlier on Monday.

“But none of this caused George Floyd’s heart to fail. It did not,” the prosecutor said. “His heart failed because the defendant’s use of force, the 9:29, that deprived Mr. Floyd of the oxygen that he needed, that humans need, to live.”