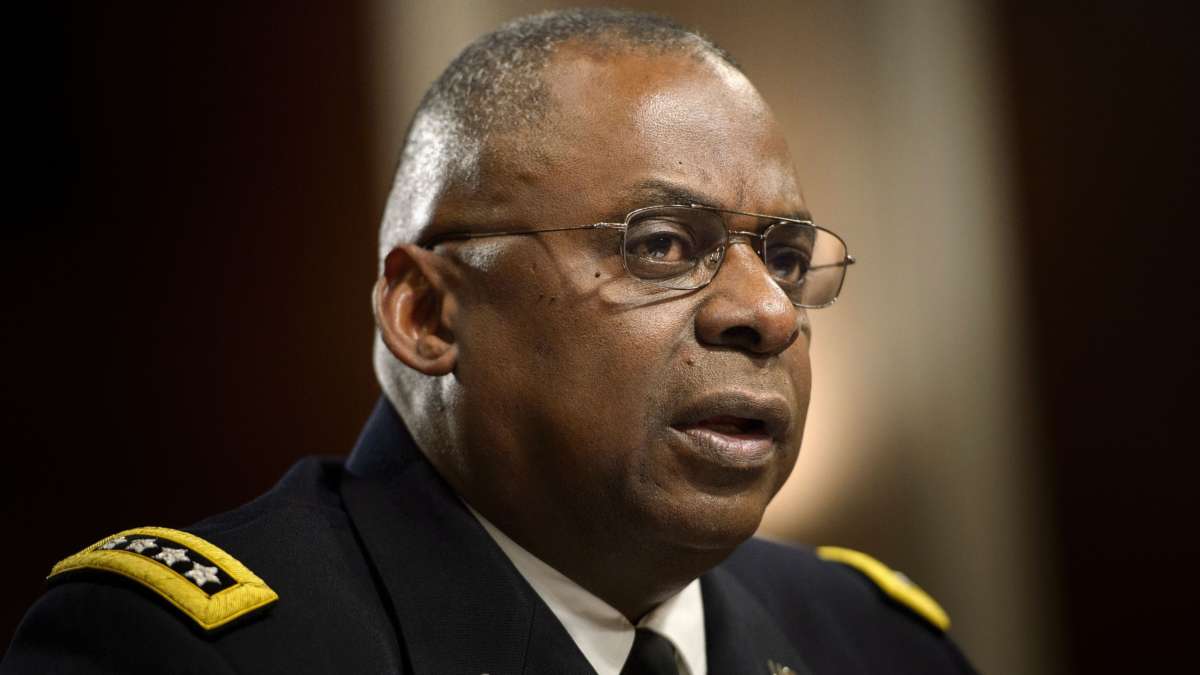 Retired Army Gen. Lloyd Austin, pictured in March 2016 when he served as commander of the U.S. Central Command, has been selected by President-elect Joe Biden to serve as defense secretary.
Image credit: Brendan Smialowski

President-elect Joe Biden will on Wednesday introduce his nominee for defense secretary, despite some lawmaker concerns about naming a recently retired military officer to the key civilian Pentagon post.

Lloyd Austin, a retired U.S. Army four-star general who previously led the U.S. Central Command, has only been retired from active duty for four years and would require a waiver to become secretary of defense.

A day after writing an editorial endorsing Austin, Biden is holding an event to highlight his nominee. It’s set to begin at 1:30 p.m. ET. Watch their remarks live.

A source familiar with the discussions told NPR that Biden came to trust Austin and his experience during Situation Room briefings over the years when Austin was head of Centcom.

If confirmed by the Senate, Austin would be the first African American to lead the Defense Department.