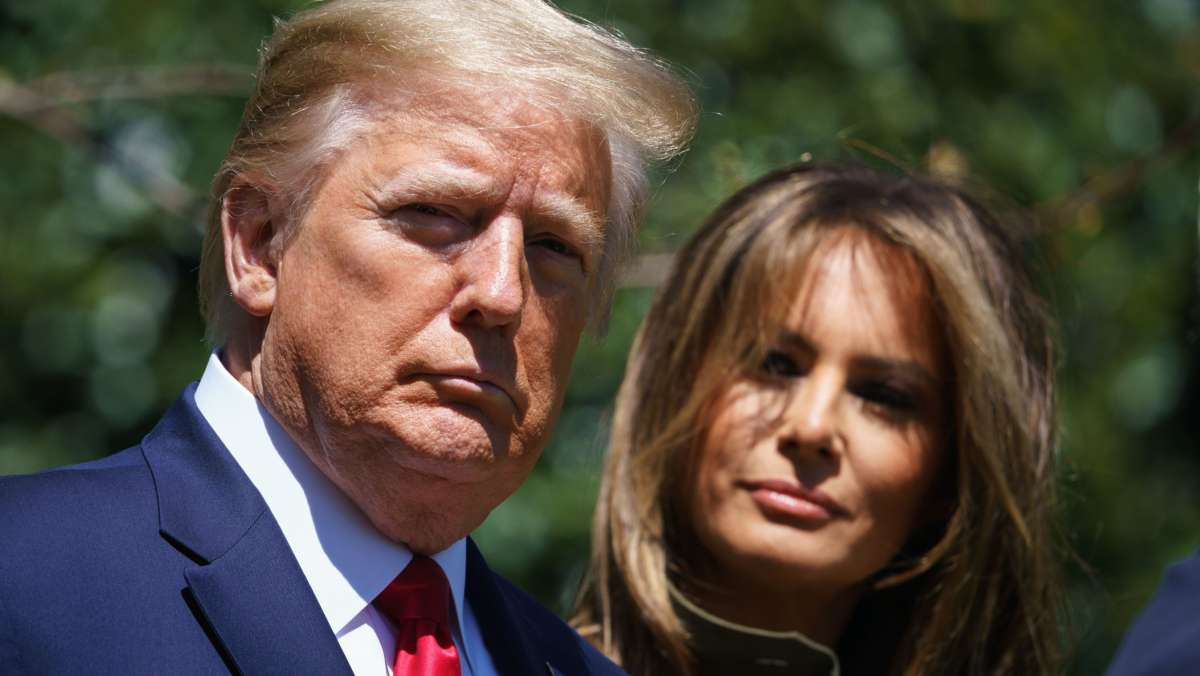 President Trump is expected to sign an executive order Wednesday temporarily banning immigration to the United States, as the coronavirus pandemic continues to take a crippling toll on the U.S. economy.

Trump said Tuesday that the ban is intended to ensure that U.S. jobs created after the country re-opens go first to American workers. Temporary workers will not be affected by the decree.

The executive order falls in line with Trump’s presidency-long campaign to sharply reduce the number of immigrants coming to the United States. Calls to build a wall on the U.S.-Mexico border became a rallying cry among his supporters, and Trump has previously used executive order to ban travel to the country from several Muslim-majority nations.

The White House coronavirus task force is scheduled to hold its daily briefing at 5 p.m. ET. Watch the briefing live.

Trump has staked significant interest in blunting the economic toll of the virus, calling for some states to consider re-opening even before the federal guidelines on social distancing expire on May 1.

Already two states led by Republican governors, Georgia and South Carolina, have taken steps to restart their state’ economies as early as this week. Neither state meets the White House criteria of a two-week decline in new COVID-19 cases recommended before businesses begin to reopen.

Health care experts warn of the likely devastating impact reopening the economy too soon could have on the country’s ability to contain the virus. More than 300,000 Americans could die from COVID-19 if the country rejects social distancing, according to documents obtained by the Center for Public Integrity.

A critical component to slowing the virus’ spread is widespread testing, which the United States still lacks. Trump has repeatedly put the burden of testing on governors, but state officials say that they lack the capacity to aggressively test for the disease.