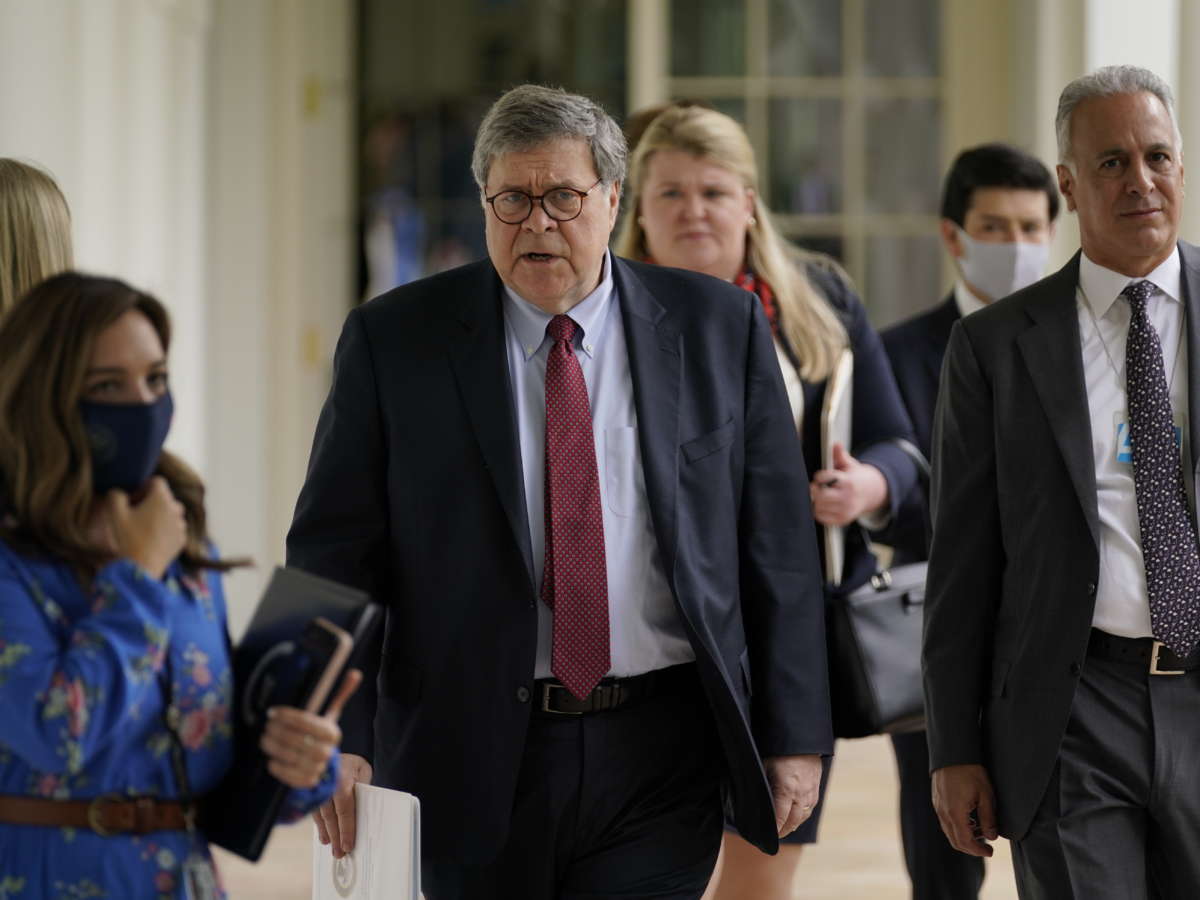 Attorney General William Barr can expect a tough reception when he travels up to see the House Judiciary Committee on Tuesday.

Barr is a longtime political target of the panel’s majority Democrats, who censured him last year during one of a number of bitter disputes over access to information and the House of Representatives’ powers of oversight.

Chairman Jerry Nadler, D-N.Y., has condemned Barr as being contemptuous of Congress’ powers and too cozy with President Trump. Nadler has used the committee over the past year, in part, to underscore what he considers the attorney general’s failures on many matters.

Barr is expected to vehemently defend his independence, saying the president “has not attempted to interfere” in decisions related to criminal cases. “Indeed, it is precisely because I feel complete freedom to do what I think is right that induced me serve once again as Attorney General,” he will say, according to prepared remarks released last night.

Barr didn’t show up before the panel on a previous occasion after a dispute about the conditions at the hearing.

Meanwhile, the Justice Department has resisted requests for materials and dueled with House Democrats in court cases over access to records.

The hearing is scheduled to start mid-morning and will be streamed live here.

Barr likely ready to hit back

The attorney general has defended his independence and that of the Justice Department in response to the criticism offered by Nadler and others. He told NPR he believes the department is separated appropriately from the White House and that he has a responsibility to make sure cases are handled correctly.

All the same, Nadler’s panel has heard from Justice Department whistleblowers and outside critics who argue that Barr’s camp leans on underlings to deliver the results that it — and the White House — want.

Republicans led by the panel’s ranking member, Rep. Jim Jordan, R-Ohio, are expected to mount a loyal defense of Barr and Trump and also to draw attention to the findings of investigations that have embarrassed the Justice Department and FBI.

Barr, in their telling, is cleaning house and getting to the bottom of what Trump’s allies call wrongdoing.

The attorney general has commissioned U.S. Attorney John Durham in Connecticut to conduct another such investigation into the origins of the Russia inquiry, one Trump’s supporters hope will deliver another shot to the reputation of the FBI and, possibly, the administration of President Barack Obama.

The details and timing of Durham’s investigation aren’t clear, but it likely will be another topic of discussion for Barr on Tuesday.