Wash Those Hands! Flu Activity is on the Rise in Central Florida 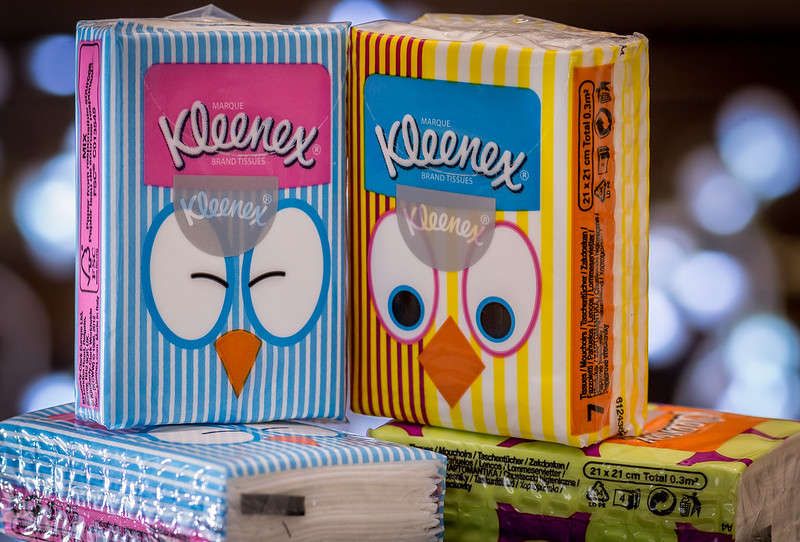 Flu activity is on the rise in Central Florida. Photo: Flickr Creative Commons

The Florida Department of Health says two children are the state’s first fatalities from the flu during the 2019 season. Both children were unvaccinated.

Health leaders declined to release any more information about the children, including their ages or locations.

In Central Florida flu activity increased between the last week of November and the first week of December.

Flu season is here! A fist bump is better than a handshake for cleanliness. Fight the #Flu: Get your flu shot; Wash your hands often w/ soap & water; Clean and disinfect surfaces & objects; Cover your cough; and if you are sick, stay home. Visit https://t.co/8GztgwbjBV #FluFreeFL pic.twitter.com/pAUKbV0lKq

Department of Health spokesman Kent Donahue recommends residents six months of age and older and pregnant women get vaccinated against the flu.

He says people should also wash their hands, disinfect frequently used surfaces at home and work and stay home from work or school when sick.

The Centers for Disease Control and Prevention says peak flu season is December through February.