Wanted: Stories With Happily Ever Afters – Here’s Where To Start Looking 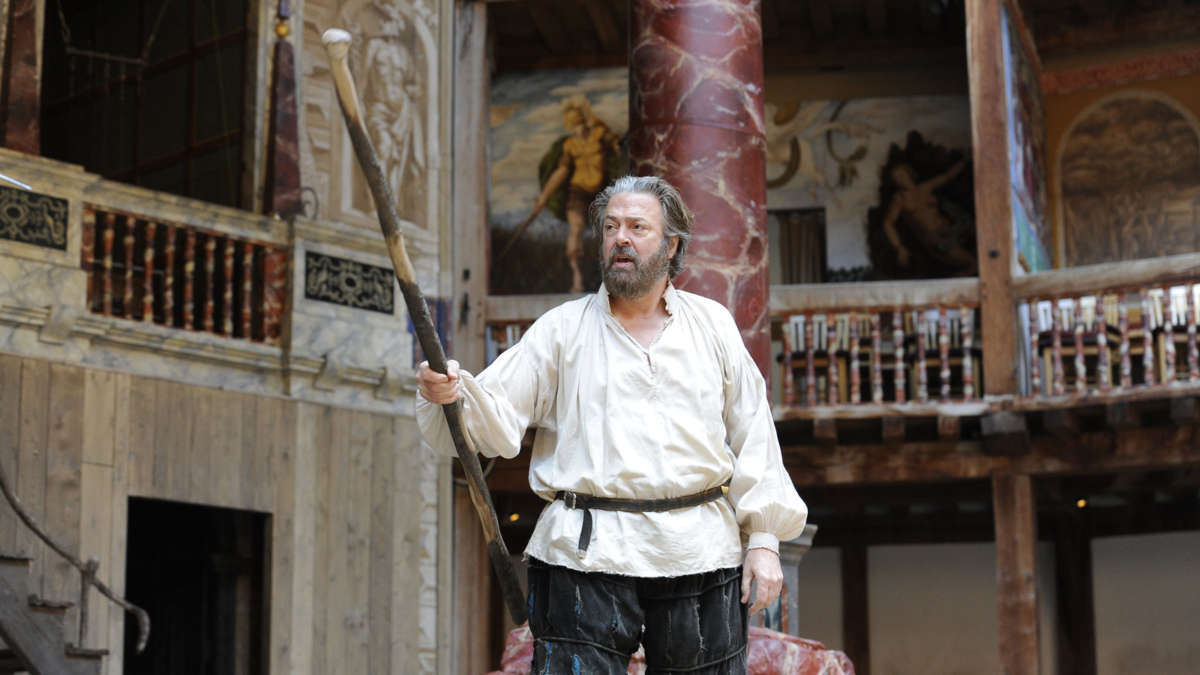 In these unsettled, unsettling times, some of us look to things like horror movies and dystopian novels as a means to keep things in perspective. Things are bad, these people think, as they delight in characters meeting various grisly ends, or huddling around barrel-fires in fishnet stockings and fingerless gloves, but they’re not this bad.

As a coping strategy, it’s valid. Niche, but valid. Because the vast majority of us are of course not dealing with the present moment by seeking out tiny, bite-sized versions of the yawning uncertainty that now surrounds us — not for us, those kind of homeopathic horrors.

No, the rest of us are looking for exactly the opposite: art and culture that reassures us that things are going to be okay, that offers us a happily ever after. Here are a few suggestions.

Book and film: The Princess Bride

The phrase, “And they lived happily ever after” — what we’ve come to consider the classic fairy tale ending — crops up often enough, with some variation, in the folk tales compiled by the Brothers Grimm. But while the virtuous and pure of heart in those stories often ended up blissfully co-existing in perpetuity, ol’ Jacob and Wilhelm gleefully doled out some pretty gnarly, grisly and downright grim punishments to their various antagonists. (Cinderella’s step-sisters, for example. Look it up. Yowza.)

Disney’s animated films based on fairy tales tend to scrub the darker stuff away, which makes them a comparatively thin gruel, narratively, but they are sources of unalloyed happiness — and you can’t deny they look great; many also sport catchy tunes, which, bonus.

Speaking of: Stephen Sondheim and James Lapine’s musical Into the Woods threw a bunch of Grimm’s fairy tales into a melodic blender. But where Disney’s impulse was to sweatily paper over the violence and emotional turmoil of those stories, Sondheim and Lapine opted to steer directly into them. While pumping the gas. And hitting the nitrous.

Long ago, a friend who’d seen the original Broadway production told me found it depressing. He knew, intellectually, that the show’s intent was to dissect the whole notion of happily ever afters, and assert that stories don’t truly end — but he soberly advised me to leave at the end of Act One. (Act Two is when all the happy, satisfying, familiar conclusions of Act One disintegrate into chaos and darkness.)

At the time, I thought he was nuts. Looking around today, I almost see his point. Almost.

Over the years a thriving cottage (heh) industry has arisen, full of stories that seek to deconstruct fairy tale endings by radically reimagining them (comics like Fables and Castle Waiting, television series like Once Upon a Time) and/or dosing them with withering irony (Jay Ward’s animated Fractured Fairy Tales.)

At first glance, The Princess Bride — both William Goldman’s 1973 novel and Rob Reiner’s 1987 film — would seem to belong to the latter camp. Both feature wry, knowingly meta elements, both happily riff on our received expectations. And yet this story, filled with giants and pirates and swordsmen and princesses, ends with true love winning out. With, in point of fact: “mawwiage.”

(Note: While both book and film share a winking meta-narrative structure, in Goldman’s novel, the layers of asides and inversions and formal invention are more numerous, and go deeper. It makes it the more satisfying version of the story, but also the more intentionally ambiguous, as far as endings go. If you’re looking for sheer uplift — the pirate and the princess get married! the kid is less of a jerk to his grampa! — go with the movie.)

Play and film: Shakespeare’s The Tempest

Your mileage on that score may vary, but you can’t deny that, for centuries, ending a story with a marriage has been the go-to narrative gambit for sending audiences home happy. Shakespeare casts the longest shadow, here.

Famously, his plays fall into three categories: Histories (some folks die), Tragedies (everybody dies), and comedies (everybody gets married). Marriage is to a Shakespeare comedy as Sam Jackson is to a Marvel movie: wait long enough, it’ll show up.

So if you’re looking for something a little chewier than The Princess Bride, try a Shakespeare comedy, which always end on a high, breezy, comfortingly on-the-nose note. (Here’s a guy who titled one of his comedies All’s Well That Ends Well, spoilers be damned.) My favorite is his final play, The Tempest, because it is so resolutely, stubbornly weird.

It’s such a dark, violent play, full of monsters and magic and revenge, and then — in the last few minutes! — it turns on a dime. Suddenly, it’s All is forgiven! Everything’s jake! Let’s get married! This tonal whiplash is funnier than anything that’s gone before, but it’s so dang giddy, it can’t help but win you over.

You can find several versions streaming on Broadway.tv, iTunes and other streaming services.

If you don’t subscribe to the notion of a wedding as the happiest of all possible endings (and listen, I hear you. I mean, whether or not a marriage proves a happy one, the wedding is less of an ending and more of a beginning, by definition), try the gently funny, Pulitzer-winning novel Less. I’ve been talking it up a lot, lately, because I recently returned to it and was reminded of how perfectly, and with what gentle, unlooked-for but thoroughly welcome happiness it ends.

It’s about a middle-aged gay man named Arthur Less trying to figure out how the rest of his life is going to look, so he takes a trip around the world. And while Arthur himself isn’t exactly an introspective sort, the book’s narrator, and the characters Arthur meets along the way, are all much insightful about him and his life than he is. So, by extension, we the reader always feel two steps ahead of Arthur, until that lighting bolt of an ending, which closes with an image so small, so satisfying and so beautiful it’ll make your whole damn day.

I tried to find a TV series with an unambiguously happy ending, but it turns out that the endings of television shows tend to be bittersweet things. And now? Right now? Is not the time for bittersweet. We want, we need, sweet-sweet. Sugar bombs.

So let’s mix it up, and go with a show called Happy Endings — a sitcom that ran on ABC from 2011 to 2013. You can find all three seasons on Hulu, or you can buy episodes on iTunes and all the usual streaming sites.

It’s about six twenty-something friends in Chicago, so the setup is Friends — but the humor is goofier, the jokes come faster and the cast is fantastic, including several actors who’ve blown up in the years since the show went off the air, like Adam Pally and Casey Wilson and (my pick for show MVP) Eliza Coupe.

Now, Happy Endings didn’t enjoy a fairy tale ending — it was cancelled way too soon — but it’s something you can keep going back to; I do. So if you love something, your life with it … never has to end. Which is a happy thought.