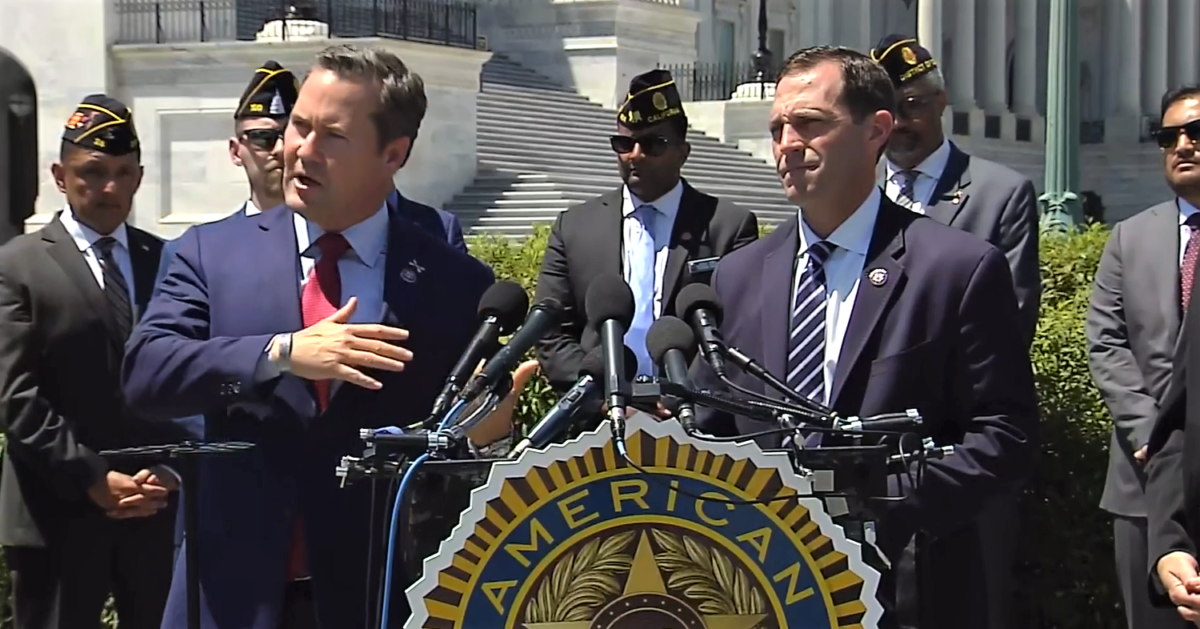 Two congressmen, Republican Mike Waltz of Florida and Democrat Jason Crow of Colorado, joined with the American Legion Wednesday to demand the evacuation of Afghan interpreters who aided U.S. soldiers.

They see a moral and strategic obligation to act now as U.S. troops withdraw from Afghanistan.

Crowe and Waltz, whose district includes Volusia and parts of Lake County, both served in combat in Afghanistan.

Their lives have depended on those Afghan allies, and for them it’s personal.

“If he doesn’t act, if he doesn’t get these people out,” Waltz said, “blood will be on his hands and on his administration’s hands. And I for one will very publicly and very loudly hold him accountable.”

Waltz says the 18,000 seeking special immigration visas are being killed by the Taliban even now and will be slaughtered if left behind.

Crow says bills being filed this week will raise the cap on visas and speed them up. But the evacuation depends on the White House.