Voting In Tuesday’s Primary Will Be ‘Bittersweet’ For Desmond Meade 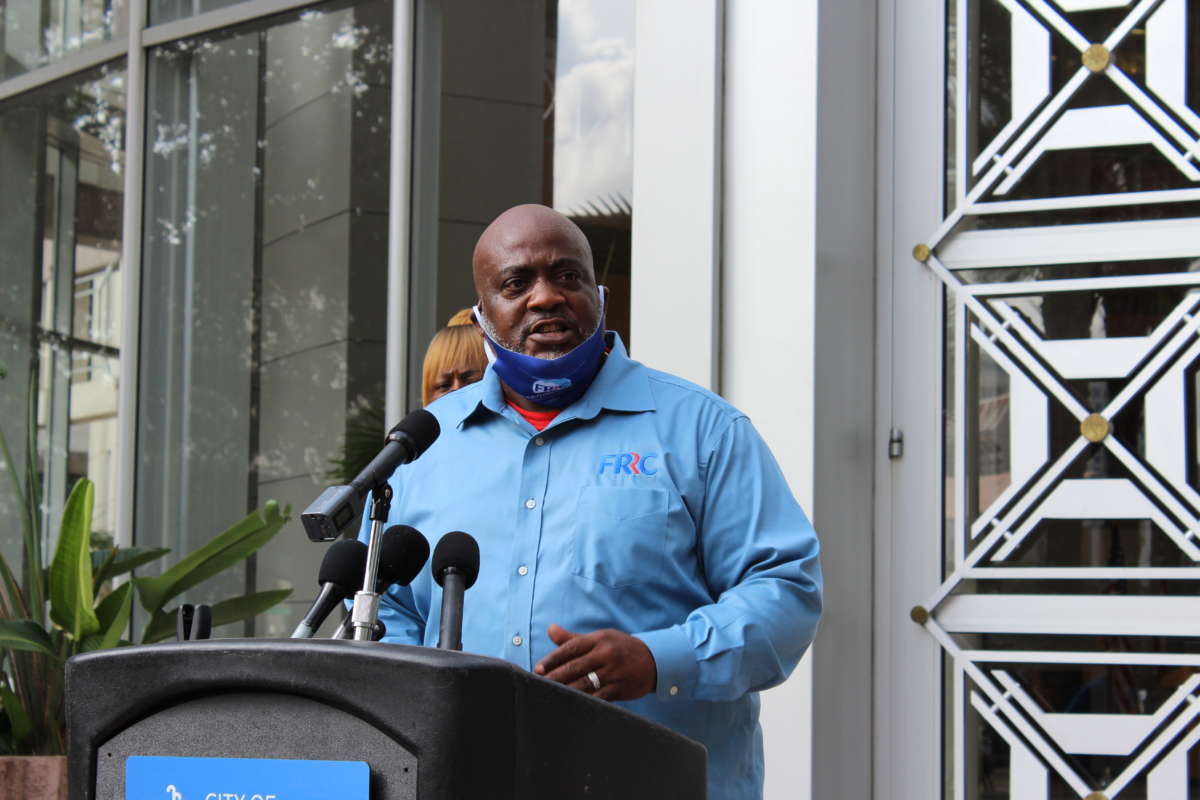 Among those casting a ballot in Florida’s primary election Tuesday is Desmond Meade.

Meade, who is the executive director of the Florida Rights Restoration Coalition, has become the face of the movement for Floridians who have completed felony sentences, and it’s the first time he’ll be voting himself in thirty years.

Obstacles to the coalition’s push for voter registration include the coronavirus pandemic and a lawsuit over whether completion of a felony sentence includes paying all fines and fees associated with conviction.

Meade will cast his ballot on the same day the US court of appeals for the eleventh circuit hears oral arguments in the case.

“It’s going to be a bittersweet day, you know,” said Meade.

An estimated 85,000 people have applied to register to vote since the amendment took effect, and Meade said his organization has registered about ten thousand people.

He said the barrier of fines and fees only applies to some of the 1.4 million Floridians that Amendment Four cleared the way to register to vote.