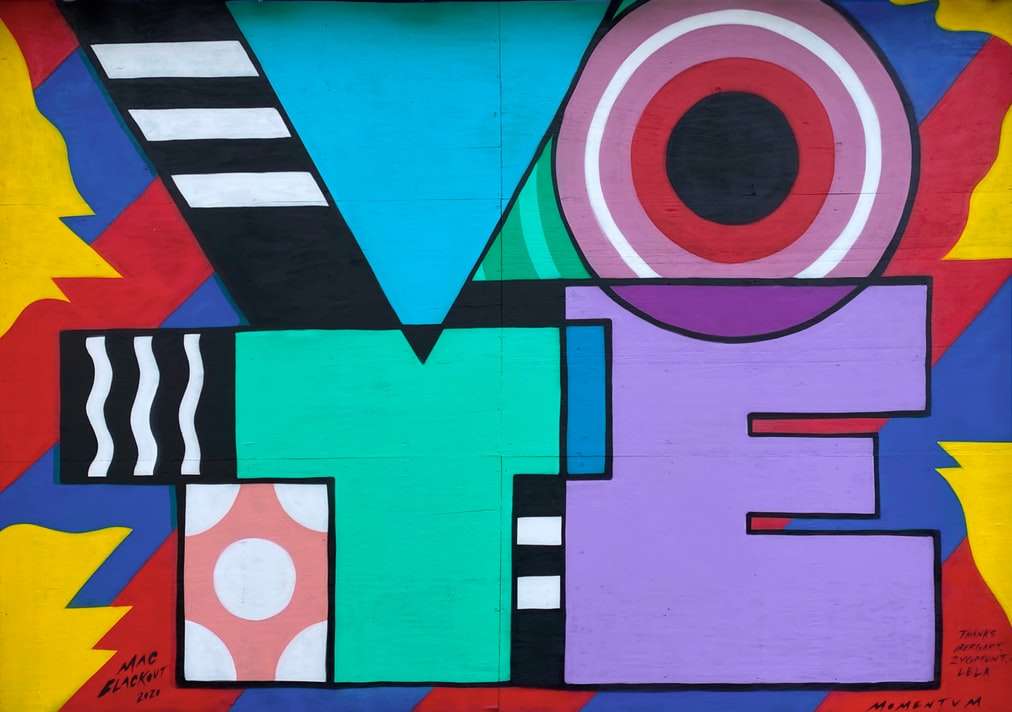 Floridians might approach the highest voter-turnout rate for a general election in at least half a century, as more than 41 percent of eligible voters have already cast ballots in the November 3rd election.

With the second week of early voting underway, the state Division of Elections reported Monday morning that just over six million ballots had been cast at early voting sites and by mail.

In all, Florida has more than 14.4 million voters registered for the election.

The heavy voting comes as polls show Republican President Donald Trump and Democratic presidential candidate Joe Biden in a close race in Florida, one of a handful of critical battleground states across the country.

With all of the attention, many election supervisors, including Jefferson County’s Marty Bishop, expect potentially 60 percent of the state’s registered voters to have cast ballots before the polls open next Tuesday.

“Forty percent doesn’t leave you many at the polling places on Election Day, and we’ve got a week left of early voting still. So, I’m expecting probably to be between 50 to 60 percent of the voters will have already participated and voted their ballots by the time Election Day gets here.”

As of Monday morning, more than 2.5 million registered Democrats had voted, about 2.2 million Republicans had cast ballots, and another 1.2 million people with minor or no political affiliation had gone to the polls.

The 2016 presidential election had a 74.5 percent turnout, while the 1992 presidential contest had the highest modern turnout rate at 83 percent.