Vote Like Your Faith Depends On It: Religious Leaders Call on Congregants to Participate in General Election 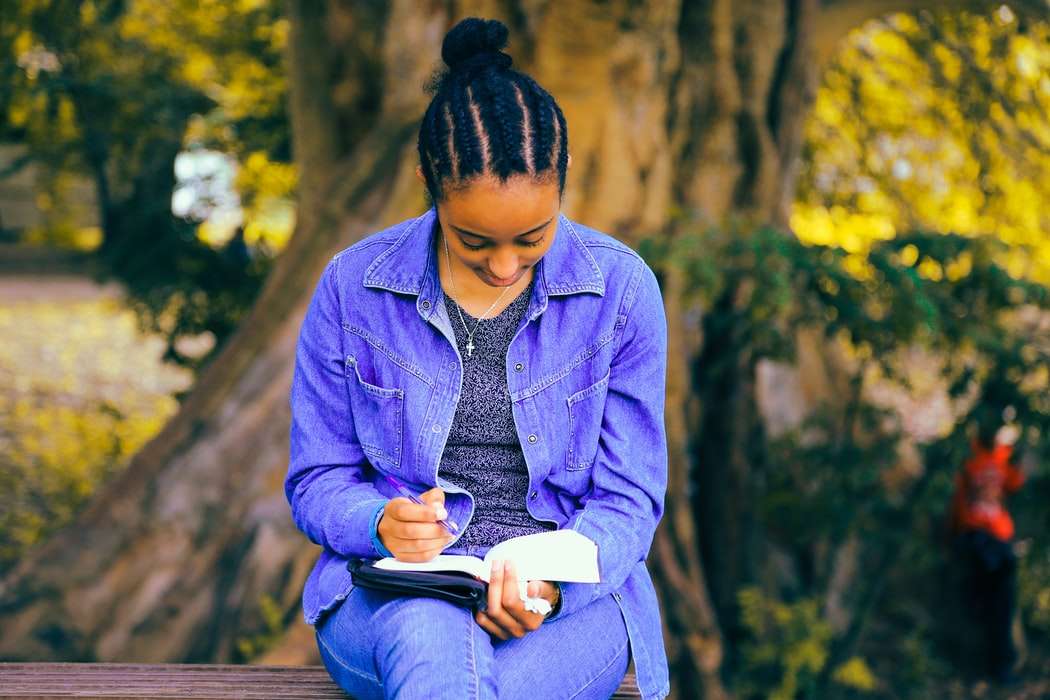 Fr. Jose Rodriguez is the Vicar of the Episcopal Church of Jesus of Nazareth in Orlando. He says as a person of faith, he views the right to vote as a human dignity issue.

During the Facebook Live event, Rodriguez urged congregants to assist others who wish to vote but may face barriers.

Rodriguez says it’s also crucial that every congregant who can vote, do so – to be a voice for those who can’t.

The panel of faith leaders also called on believers to support Amendment 2, which would raise the state minimum wage to 15 dollars an hour.

Early voting will end in all Florida counties on November 1st, followed by Election Day on November 3rd.