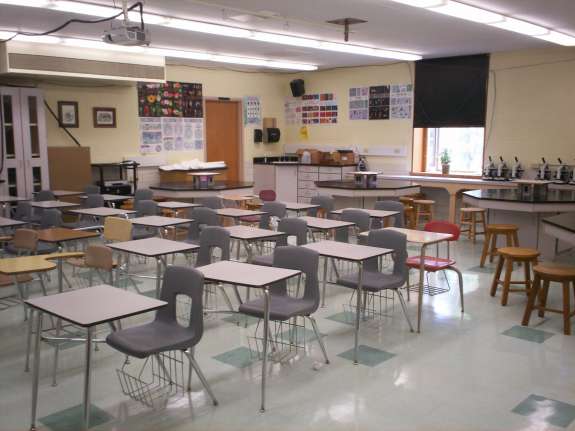 Teachers in Volusia County will continue their “work to contract” protest when they return from spring break next week. The school district declared an impasse in contract negotiations on Wednesday.

An appointed official will now hear from the school district and the Volusia Teachers Organization, then rule on a contract.

The union started a “work to contract” protest earlier this month, which means they left once the school day ended. Teachers can spend up to three unpaid hours in the classroom after school. Teachers won’t stay after hours until a contract for this school year and the 2015-2016 school year is reached.

The union and school district have participated in eight negotiation sessions to resolve concerns about pay and working conditions.

District officials said in a statement they are committed to raising pay but they have to “face a financial reality.”