Volusia Sheriff Shuts Down Homeless Camp Claiming It Was Crime-Ridden 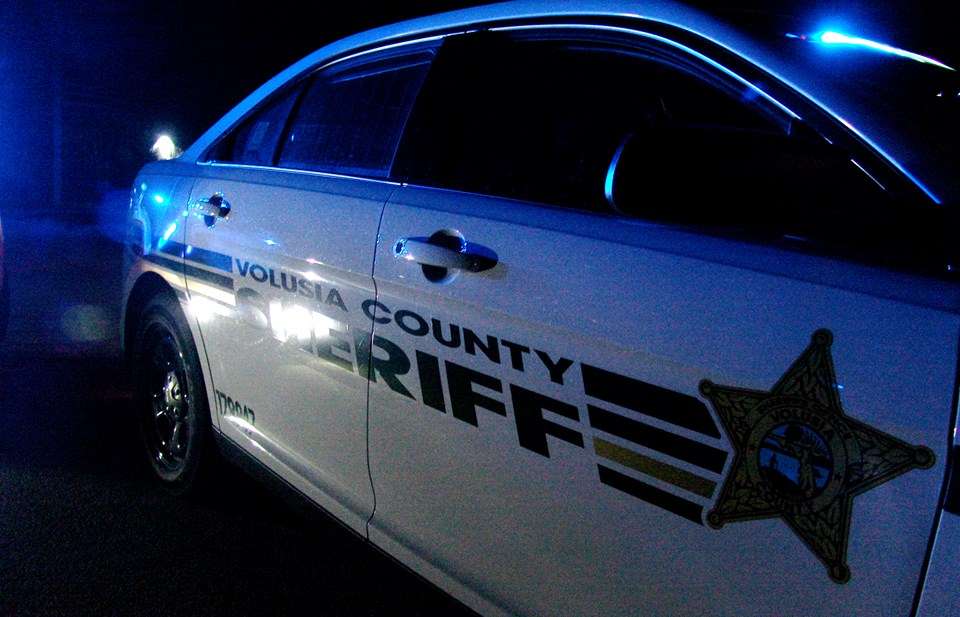 Volusia County is clearing out a homeless camp off North Woodland Boulevard near DeLand. Sheriff Mike Chitwood said at least twelve people who lived at the camp were asked to evacuate the area.

This followed an incident Monday where a male member of the camp shot at other camp members. Chitwood said the suspect, a registered violent sexual offender, led authorities on a high speed chase before crashing into a ditch.

“As we get into the camp, we discover that it was a place where meth had been cooked and sold and used, there’s a bunch of people in there with really, really horrific criminal histories, and then I personally went next door to the tractor supply company place who told me how negatively their business is being influenced by this homeless camp,” said Chitwood.

A public works crew was sent in to clear out tires, wooden structures and trash before a meth lab was found. Now a hazmat team has been ordered in.

The people who lived there were told not to return. The sheriff said no one was arrested for trespass. It’s not clear where the campers went or if they had anywhere to go.