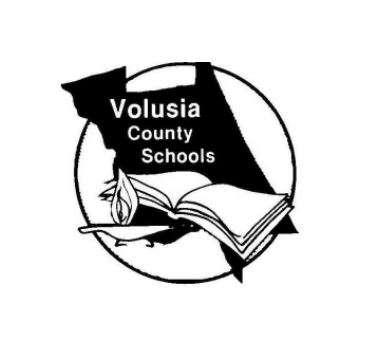 The Volusia County School District is trying to get more students in class, every single day.

This summer school officials took a close look at their state test results and found under performing students had high absentee rates. The district said 15 percent of students across the district were chronically absent last school year. That means they were absent 10 percent of the school year—or at least 18 days.

“That is as easy as a phone call to the parent, probing, asking, ‘Are there issues, how can we help?’ Or, we have some principals that will get into the car with a social worker and go right to the house,” said Russell.

Russell said often times families need help and school officials can connect them with resources. Volusia Schools has a goal to reduce chronic absenteeism by 10 percent this school year.

Russell said he’s using several strategies from Grand Rapids Public Schools in Michigan and other districts across the country. That includes getting community and business partners on board with educating parents about the importance of getting students to not miss class.

Daytona Beach police are also doing their part. Juvenile Program Coordinator Carla Quann said starting last year police started visiting the homes of students who were habitually truant within the city limits to meet with parents or leave them a packet of information. She said the grant-supported effort has been effective because the community talks and just having the program in place has served as a deterrent.