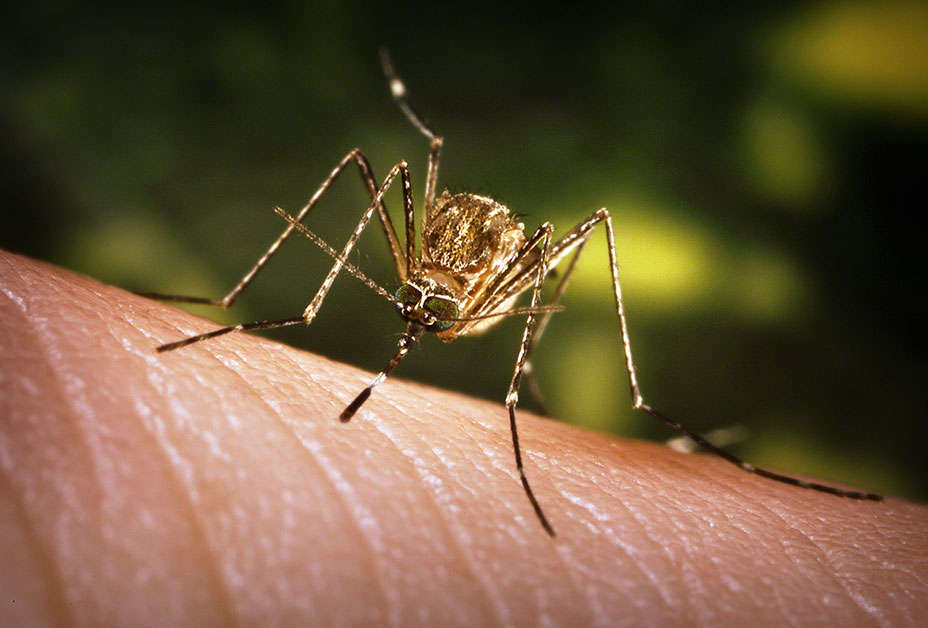 West Nile virus is most often spread by the bite of an infected mosquito, according to the CDC. Photo: CDC

The Health Department in Volusia County on Friday reported its second human case this year of the mosquito-borne West Nile virus.

The first case was reported on Aug. 17. Both were in west Volusia. But Health Department spokeswoman Wendi Jackson stresses that the virus has been detected in sentinel chickens in the eastern part of the county, too.

So she says residents throughout should take precautions. The department is urging them to eliminate standing water, cover their skin when outdoors and use mosquito repellant.

The Health Department says most people with the virus don’t have symptoms but one in five people have symptoms like headache, body ache, joint pain, diarrhea or rash.

People over 60 are at greater risk for severe illness, and the West Nile virus can be fatal.