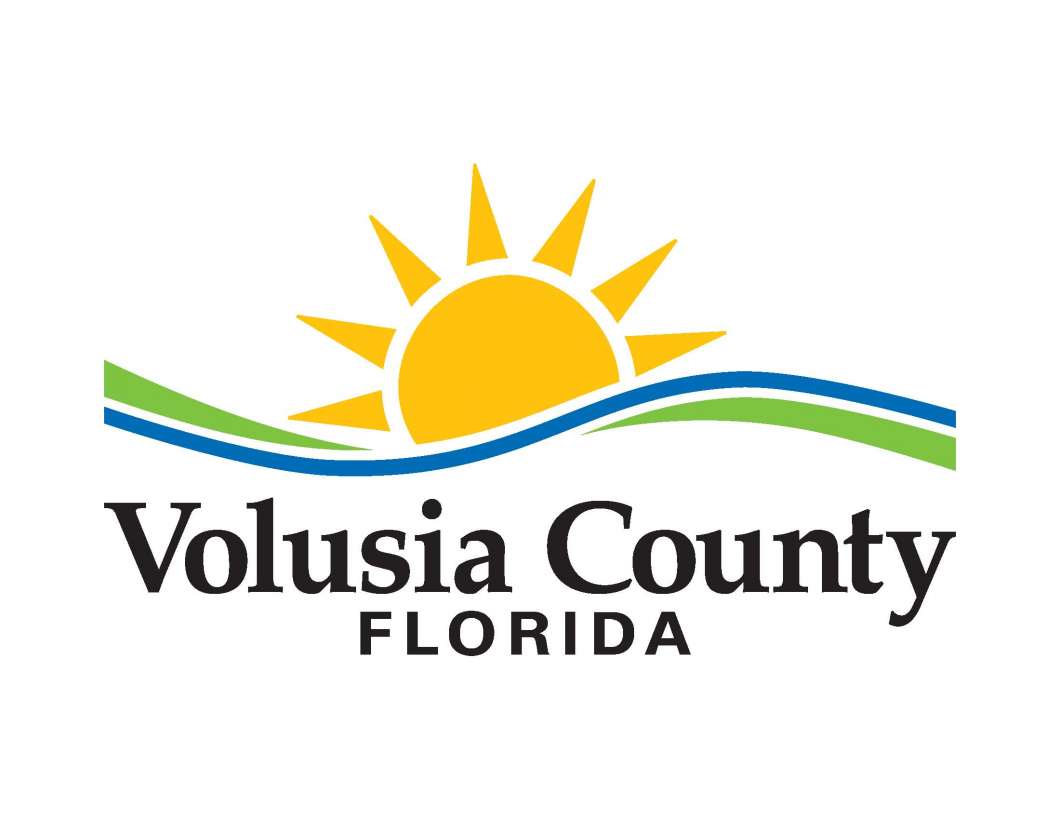 Volusia County Manager Jim Dinneen will leave his job at the end of the week. Dinneen faced calls for his immediate removal at a contentious council meeting Tuesday.

Dinneen announced his resignation last week and was to serve out a six month transition. But some taxpayers wanted him gone sooner. Dinneen was facing criticism over his handling of impact fees charged to developers, and concerns about staffing and space problems at the county morgue.

Unions for Volusia County first responders wrote to the county council saying Dinneen’s tenure had ‘crippled the government of Volusia County, most notably in public safety’ by cutting staffing and leaving positions vacant.

“This latest episode has epitomized Dinneen’s reckless, corrupt, lying administration. He can’t help it. It’s in his DNA,” said Chitwood.

“He has lost his legitimacy to lead. He has lost the trust and confidence of the community and the workforce, and as a result this council is collateral damage. You too are losing your legitimacy in your unwavering support of his shady backroom deals and cronyism.”

County council members voted 6-1 to move up his retirement date.

Council member Heather Post wanted Dinneen fired for insubordination and other reasons. But Dinneen told reporters after the meeting there was no basis for that call and he was happy with the decision to allow him to leave the job this week.

“Nothing will spoil how good I feel about this place,” he said.