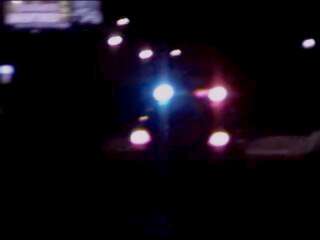 The Volusia County Sheriff’s Office has started testing new body-cameras. Ten deputies in Volusia County will try out two different models over the next two months.

“It’s another tool in your arsenal to use to make sure justice prevails,” said Sheriff Johnson.

He said one issue with body cams is where to store the footage.

“We’re going to have our own servers, some of the stuff we will put in the cloud but we’ll move it into our own servers, in the long run it’s cheaper for us that way, not only that but we have more control over our video,” said Johnson.

He adds some companies can’t guarantee the security of the cloud.

He said it may cost about $1.5 million in the first five years for the cameras, software and storage. He said this will be paid for with money confiscated in criminal cases.

Once the county chooses a vendor, contract negotiations will begin for 180 cameras.

Johnson said the county researched body cams for over a year, working with others such as prosecutors to hear what their needs are for criminal cases.

The county council would need to approve the contract.