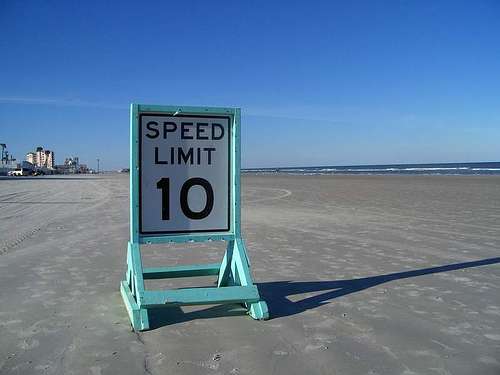 A vote by the Volusia County Council increases the number of miles cars will be banned on Daytona Beach.  Thursday’s  vote followed hours of testimony from supporters and opponents of the move.

The council approved traffic-free zones in front of the former Desert Inn- which will be redeveloped into a Westin Hotel and Resort-  and the site of a proposed Hard Rock Resort and Residences.

“What we’re giving the developers is sort of half measure,” said Daniels.

Opponents raised concerns about the cost of off-beach parking. Some said they would lose business if beach driving goes away.

Barbara Coleman said the new restrictions would ‘Balkanize’ the beach. “The ease of access is what made Daytona so very attractive,  getting on and off,” said Coleman.

She and others also said it would make it harder for the disabled to get to the beach.