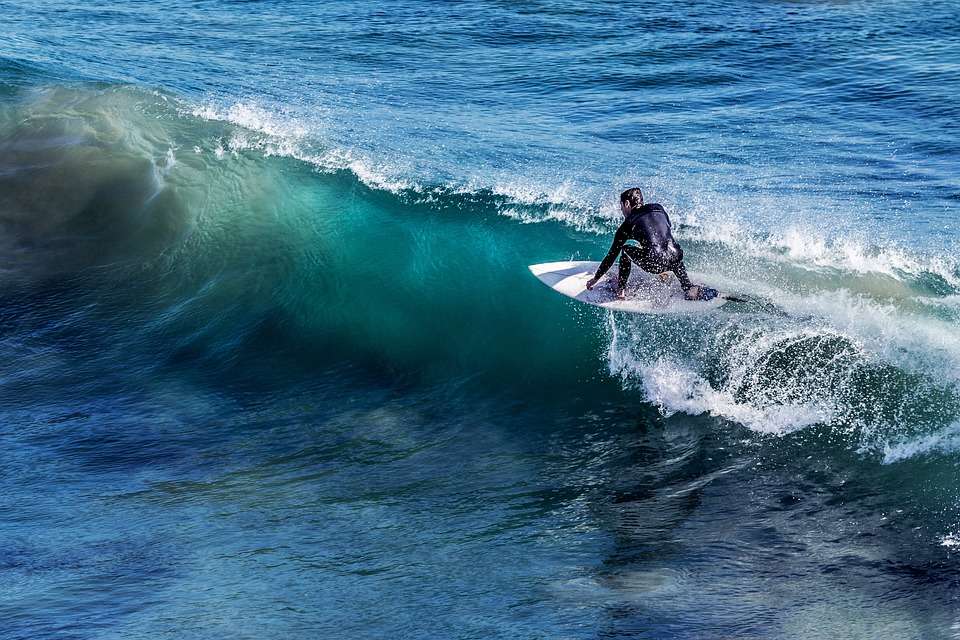 Volusia County has settled a longstanding feud between fishermen and surfers when it comes to surfing near piers.

The county council unanimously approved an amended ordinance allowing surfers to hang ten up to 150 feet from fishing piers, a compromise since surfers previously had to stay 300 feet away.

As a surfer himself, Councilman Joshua Wagner has been fighting the 300 feet regulation since he was 13 years old. He said both groups agreeing to a 150 feet limit is a good first step.

“I think the surfers as part of that group wanted more and from the pier standpoint they wanted the same if not less,” Wagner said. “To meet in the middle was a good starting point for us to move into the next phase.”

In 2010, Wagner unsuccessfully asked the council to reduce the 300 feet regulation to 75. The original ordinance asked for a 25 foot limit for surfers.

From now until May, the council will hold a meeting once a month to see how the new regulation is fairing between both groups.