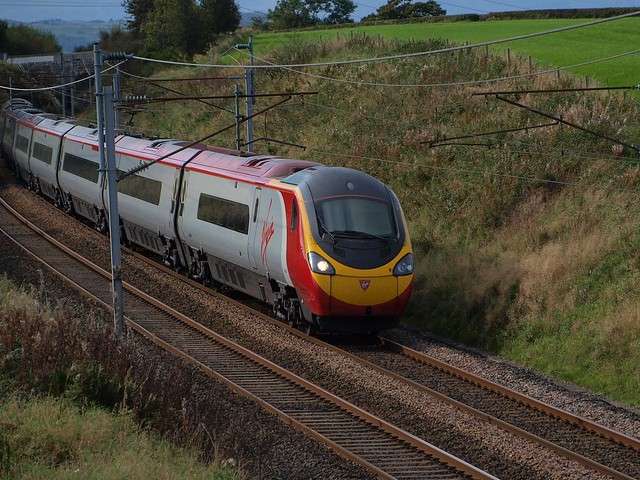 A planned passenger train connecting Miami, Orlando and Tampa is moving forward even as local elected officials raise concerns that the train is missing crucial stops.

Virgin Trains USA is also working on a line that would connect Orlando with West Palm Beach. That groundbreaking ceremony is scheduled for June 24.

Virgin Trains USA engineer Adrian Share says the plan is to pick up passengers at the Orlando International Airport, make a stop at the Disney theme parks, and then head to downtown Tampa.

But Orange County Representative Betsy VanderLey wants the train to make one more stop: At the convention center.

She says people won’t take a train and then a bus or shuttle. They’ll just rent a car.

“It just sounds an awful lot like planes, trains, and automobiles. You fly in, you get on a train, then you get on a bus to get where you’re going. And I just wonder how many people will do that.”

Share said making a stop at the Convention Center would require the company to build miles of costly elevated rail.

“Obviously we can’t support something that would play favorites of one private enterprise over another.”

Share says the company is in talks with other theme parks to centralize this stop.

Chair Jay Madara was also worried that Virgin may not have a sustainable business model because its rail lines can’t be used for both freight and passengers.

“Kind of putting the business man hat on. If ridership is falling short, I can see a time when you’ll come back and you’ll need to diversify things to make things work. So that is a concern on the front end.”

They’re now working on a line that would connect West Palm Beach and Orlando. The groundbreaking is scheduled for June 24 in Orlando.