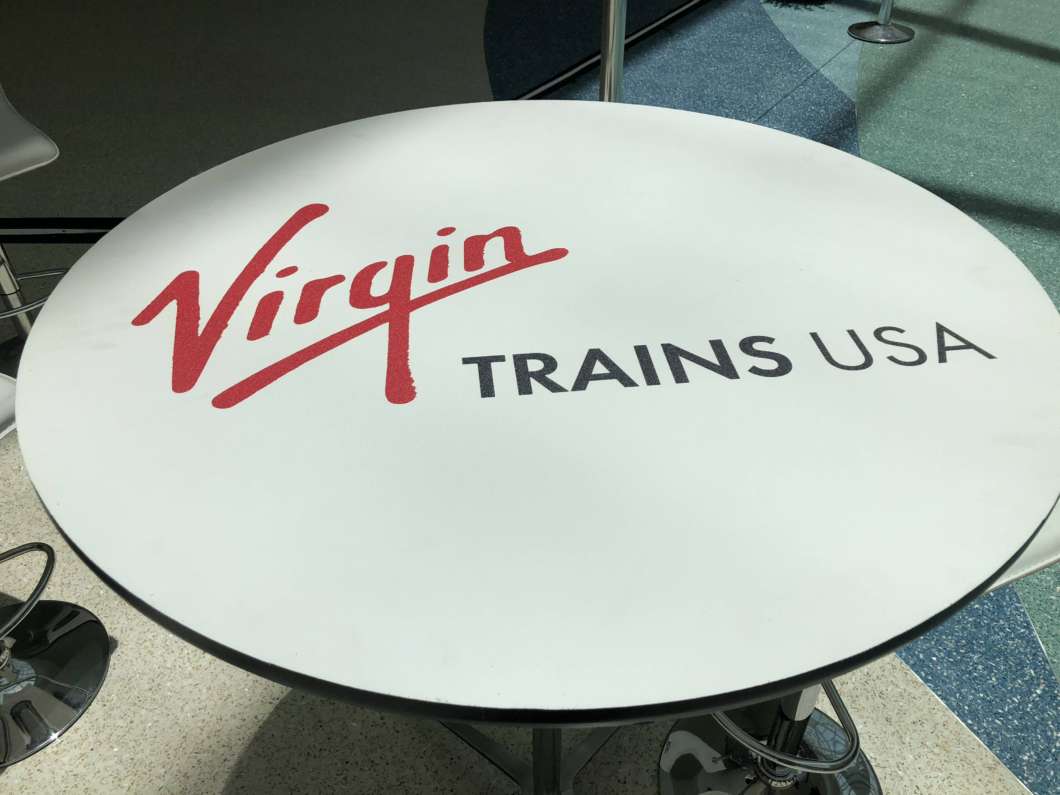 Virgin Trains broke ground on an expansion of the rail system that will bring passengers into the Orlando International Airport. The project will expand their passenger rail service from Miami to Orlando and adds an additional 170 miles of new track.

Company President Patrick Goddard says the project will have an economic effect on the region.

“Specifically here we are going to hire about 300 to 400 people,” Goddard said. “But indirectly there are going to be thousands more jobs. Overall, over the first 6/7 years of this project, we expect to generate over $6 billion in economic impact for the state of Florida.

Goddard says once complete, passengers will make the trip from Miami to Orlando in about three hours.

Each train can carry 240 passengers, with 34 departures Monday through Friday, 20 on Saturday, and 18 on Sunday.

Orange County Mayor Jerry Demings wants to expand transportation options in the region, and has proposed a new sales tax to help pay for future upgrades.

“In order to compliment what is happening with Virgin Trains, we will push forth a sales tax initiative to be on the ballot in November of 2020,” Goddard said.

Virgin Trains is a privately funded company, so tax dollars will not be used directly for the 170 miles of new track between Central and South Florida.

The expansion into Orlando is expected to wrap up in about three years.