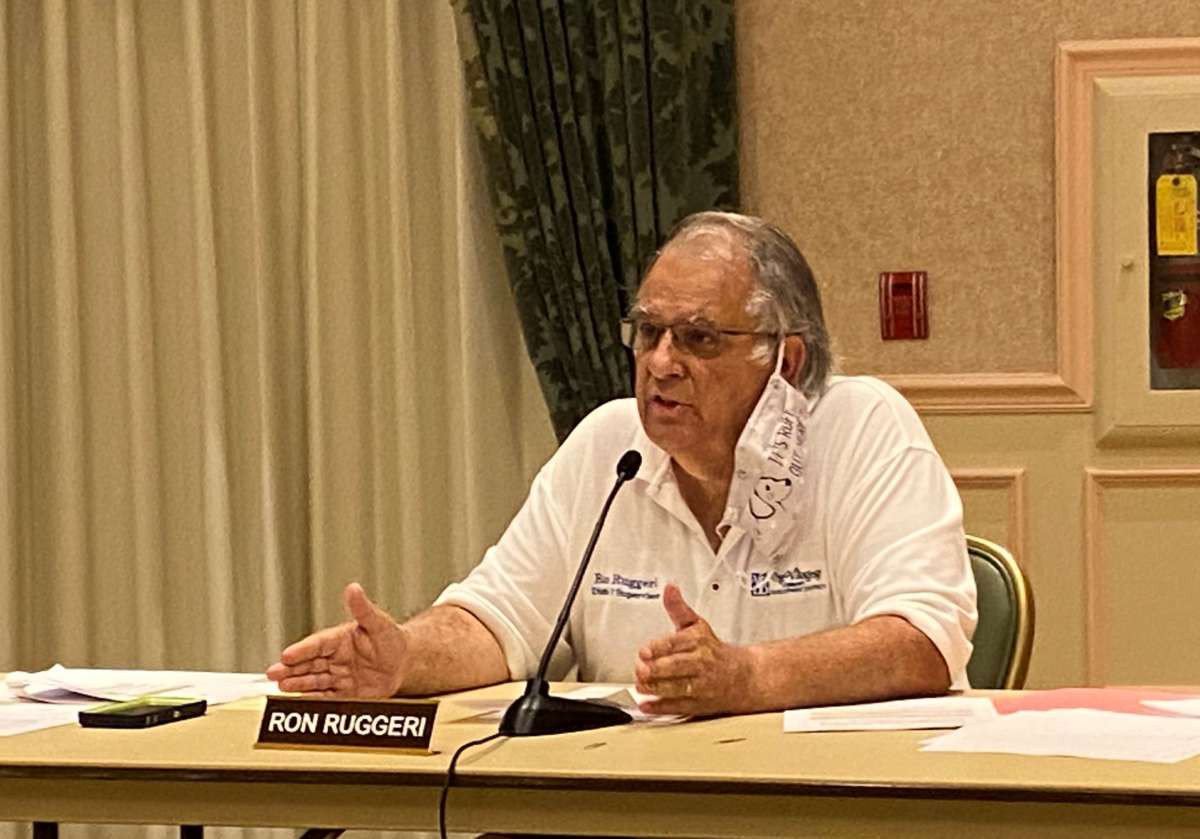 One district in The Villages wants out of a 20-year deal that locks it into paying for maintenance costs it can’t control.

At issue Thursday was a $1.3 million expenditure in next year’s budget.

The money goes toward what’s called “project wide” expenses, maintenance for all of The Villages south of Sumter County Road 466.

It’s 49% of the Villages Community Development District 7 budget, and the district doesn’t control it.

There’s an advisory board, but the Sumter Landing district, representing commercial property owners, decides how the money is spent.

“Realize we’re going down a really bad road,” he said during a lengthy discussion Thursday. “Is this a dictatorship or a democracy where the majority rules, not the minority? This is bigger than just a budget.”

Members of the board felt pressured to approve the agreement last August. Now they can’t get out of it unless all the districts – including Sumter Landing – agree.

Supervisor Ron Ruggeri has issues with rising costs, as new Villages are added, and how the districts are assessed based on acreage.

“I’m not saying to throw the bathwater out with the baby,” he said. “What I’m saying is let’s offer some solutions to make a better agreement that’s fair for all.”

Sumter Landing’s lawyer says they have to pay, and their own lawyer warns they could be named in a lawsuit.

In the end, they approved the budget, and there will be a public hearing in September. But the board hasn’t signed off on actually paying the bill.

Their lawyer will study the problem and get back to them.