Viewing Black History through the lens of nerd culture 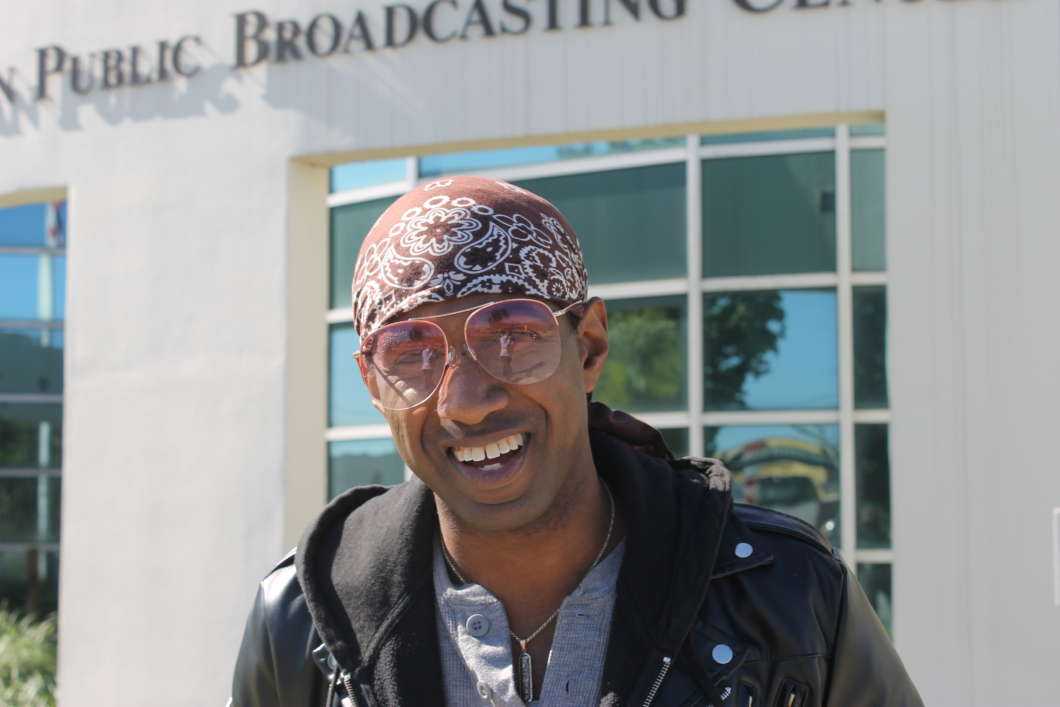 At the start of the pandemic, Nerd Nite Orlando founder Ricardo Williams took a break from organizing in person events. Since then he’s found other ways to channel his celebration of nerdiness and learning new things. This month he’s focused on the intersection of Black History and nerd culture.

“When the pandemic hit, it was like, Well, I have a bit more time. So I just started kind of making these little short videos,” says Williams.

“And, of course, with Black History Month, which is something that’s very dear to me, I wanted to be able to use that same kind of platform to, like, tell stories and little facts that people don’t normally know about.”

One example: Coretta Scott King babysat actor John Lithgow when he was a kid.

Williams credits his parents with giving him a lifelong love of learning.

“They were very much like, the kind of people that wanted you to kind of go pass the the more binary, kind of like fixtures of things and like, look into the nuances,” he says, adding that his project to showcase Black History month facts was inspired by his mom.

“There used to be this little segment on the Tom Joyner Morning show called Little Known Black History fact. And my mom would make me listen to it every morning before school, I think from like, maybe seventh grade all the way up until like ninth or 10th. So I had to listen to it every day, at like, 730 in the morning.”

And, says Williams, Black History Month fits in well with nerd culture. He says he was 12 or 13 when he learned that Dr. Martin Luther King Jr. would watch Star Trek with his children.

“So in my eyes, oh, MLK is not just an ally in the civil rights movement. He’s a nerd. He was staying up late with his kids watching Star Trek, which is what I did with my mom, was stay up late and watch Star Trek cuz she’s a huge Trekkie, of course,” says Williams.

“And so for me, it was like, oh, yeah, my heroes were also nerds, you know, like, MLK is the absolute nerd. You know, he was digging into history and culture and policy and talking about things that people didn’t want to talk about. And he was also a Trekkie.”