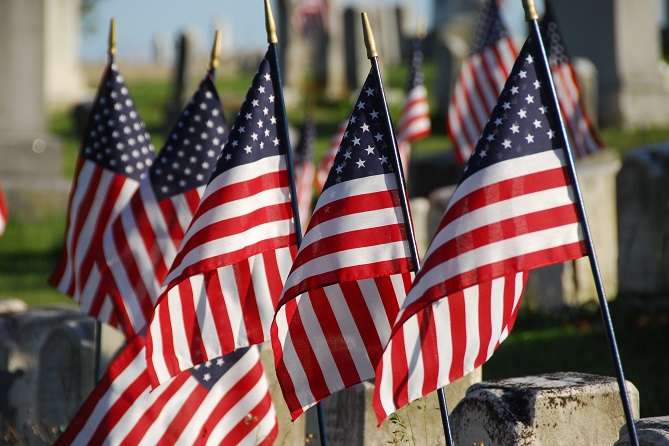 A ceremony honoring the men and women who served during the Vietnam War is one of several events taking place across central Florida this Memorial Day. VITAS Healthcare and Dignity Memorial are choosing to honor Vietnam veterans in particular. They say those men and women who served in the largely unpopular war did not receive adequate resources and support when they returned to the United States. Florida’s Department of Veteran Affairs estimates nearly 500,000 Vietnam veterans are across the state, a large portion in central Florida alongside the Vietnamese who fought with them and later fled the island.

They will receive commemorative pins.

The event will kick off at Glen Haven Memorial Park in Winter Park at 11 a.m.

In downtown Orlando, Orange County’s Veterans Advisory Council will also hold a ceremony for veterans of the armed forces. A wreath presentation will take place at the courthouse at 10 a.m.