VIDEO: How The U.S. And Iran Ratcheted Up Their Long-Running Feud 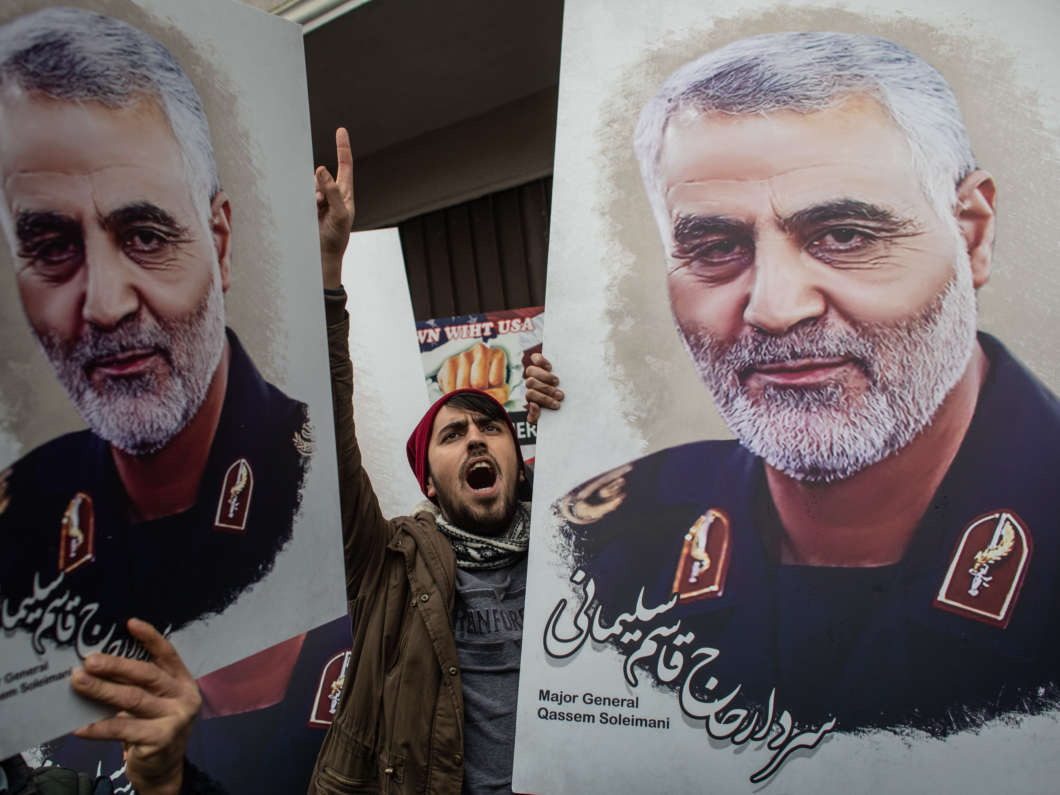 If you want to trace the history of the U.S.-Iran feud, you would have to go back decades. But the roots of the most recent escalation can be found in a series of developments over the past two years.

President Trump entered office expressing his strong opposition to the nuclear deal that Iran signed in 2015 with the U.S. and several other world powers. The agreement imposed strict limits on Iran’s nuclear program for about a decade, and in return, the international community lifted sanctions that were squeezing Iran’s economy.

However, Trump unilaterally withdrew the U.S. from the deal in May 2018, saying it expired too soon and didn’t stop Iran from doing things like testing missiles and supporting militant groups across the Middle East.

The president doubled down on his “maximum pressure” campaign last year, imposing tough sanctions that have cut Iran’s oil exports by about 80%.

The conflict ratcheted up, as Iran hit back with a series of strikes against the U.S. and its allies in the region. And the two countries entered uncharted territory when Trump ordered a drone strike that killed a prominent Iranian military commander, Maj. Gen. Qassem Soleimani, on Jan. 3. Iran then fired ballistic missiles at bases hosting U.S. troops in neighboring Iraq.

In this video, NPR National Security Correspondent Greg Myre breaks down the conflict and explains what each side is trying to achieve.