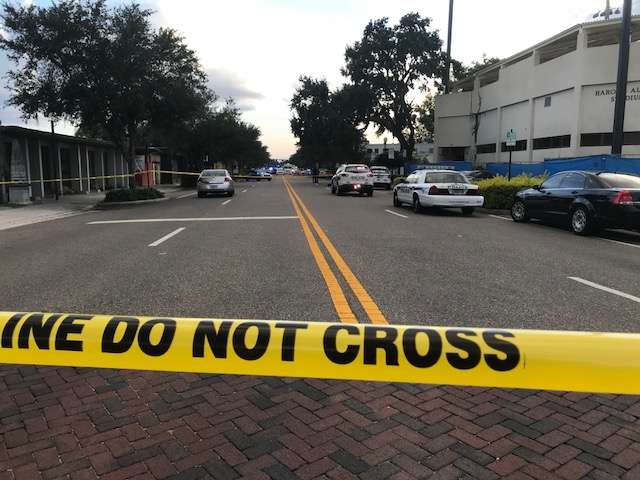 The Seminole County Sheriff Office has released the names of the victims in a triple homicide in Chuluota. They are Chad Amato, 59, Margaret Amato, 61, and Cody Amato, 31.

Sultan Cir. homicide victims have been identified as, Chad Amato, 59, Margaret Amato, 51, and Cody Amato, 31. Grant Amato is no longer in investigative detention but is cooperating. Investigators continue to gather evidence and remain confident this was not a random act.

Authorities found Amato in an Orange County hotel room Saturday morning after a 24-hour-search for him and his ‘96 white Accord with FL tag L1GH7.

He was taken into custody without incident.

Sultan Cir triple homicide update: The Honda Accord was located this morning at a hotel in Orange County. Grant Amato was located in a hotel room and was taken into investigative detention without incident. No other details are available for release at this time.

A coworker called in a wellness check when one of the victims didn’t come to work on Thursday.

When deputies arrived at the home on Sultan Circle Friday morning, they found the two men and woman dead from apparent gunshot wounds.

Investigators continue to gather evidence in the case which they believe was not a random act of violence.