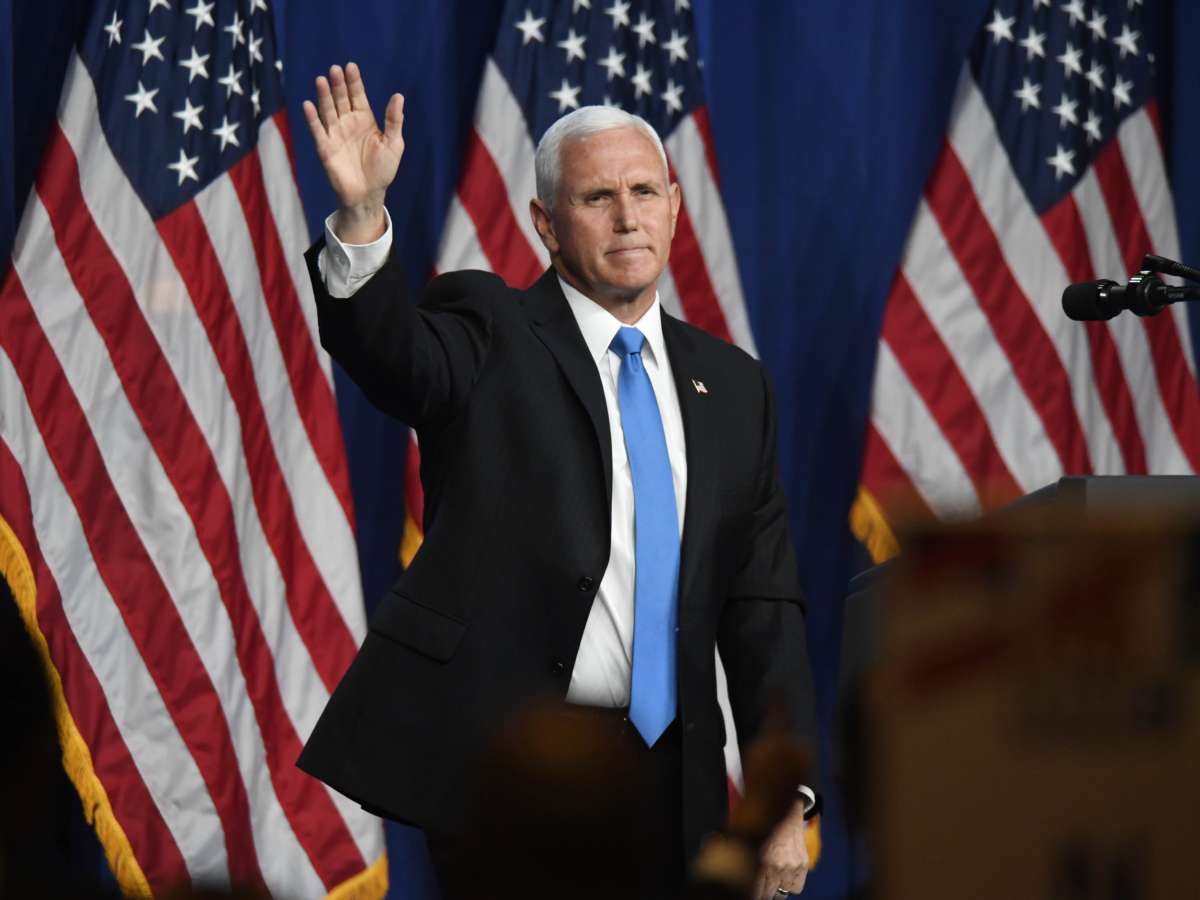 Pence is next in line to succeed to the presidency should President Trump's health decline.
Image credit: Pool

Vice President Mike Pence, who on Friday tested negative for the coronavirus, plans to maintain his usual schedule in the coming days, despite several confirmed cases of the virus within the White House, including President Trump and the First Lady.

Pence on Friday continued with his normal duties — and stepped in for President Trump at at least one virtual event — even as confirmed cases of COVID-19 shook the Oval Office and led to concerns regarding the possibility of confirming a Supreme Court justice to the bench and the upcoming Nov. 3 election.

Pence, who is next in line to the presidency in the event of an emergency, was in close proximity to Trump as recently as Tuesday.

Pence’s physician, Dr. Jesse Schonau, released a statement Friday saying Pence does not need to quarantine and can “go about his normal activities” because he is “not considered a close contact with any individuals who have tested positive for COVID, including President Donald J. Trump.”

Trump, who has been loath to wear masks — and has indeed mocked his rivals for wearing the widely recommended face coverings — confirmed he and his wife’s positive diagnoses for the coronavirus in the early morning hours on Friday.

The news came hours after it was reported that Hope Hicks, a close adviser to the president who had traveled on Air Force One multiple times in the past week, had tested positive for the virus.

Since then, a handful of additional prominent Washington players have confirmed positive diagnoses for the virus.

Sen. Mike Lee of Utah and Sen. Thom Tillis of North Carolina, both Republicans on the Judiciary Committee, confirmed on Friday that they had also tested positive for COVID-19, days after they was seen at the White House meeting with Judge Amy Coney Barrett. Lee was seen mask in hand, not on face hugging and greeting people in the Rose Garden at the announcement of Barrett as Trump’s nominee to the Supreme Court.

Days later, both met with Judge Barrett and were photographed maskless and not socially distanced.