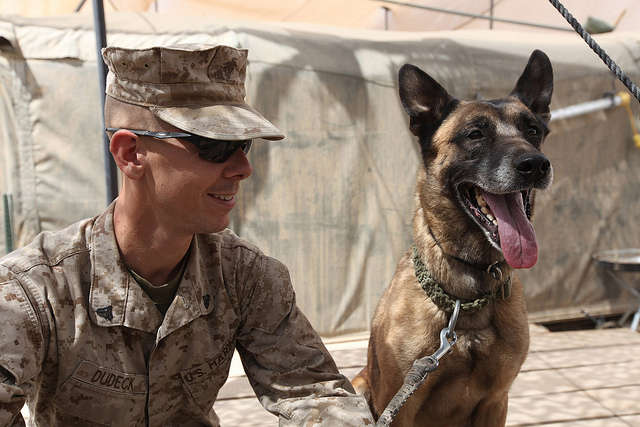 A clinic that treats patients with PTSD is now open in Brevard County. It will help veterans with PTSD returning from the wars in Iraq and Afghanistan.

UCF Restores Clinics operates a free three-week course of exposure and group therapy to deal with war and other violent trauma. Jennifer Taylor works for the National Veterans Homeless Support in Brevard County. She says when they started working with vets living on the streets in 2008 many Vietnam veterans didn’t know what PTSD was let alone if they had it.

“They would have their own way of coping. So maybe they didn’t realize they had PTSD. The reasons they had lost contacts with family members. Or turned to other substances for coping. Essentially they ended up homeless.”

US Department of Veterans Affairs estimates as many as 20 percent of veterans returning from Iraq and Afghanistan have PTSD.

Taylor says with the Clinic opening and outreach efforts from NVHS, veterans can get treatment faster and are less likely to become homeless.

The Center for Veterans Affairs estimates, that one in four women and one in 100 men report they experienced sexual trauma in the military.