Veterans At Risk Of Suicide Negotiate A Thorny Relationship With Guns 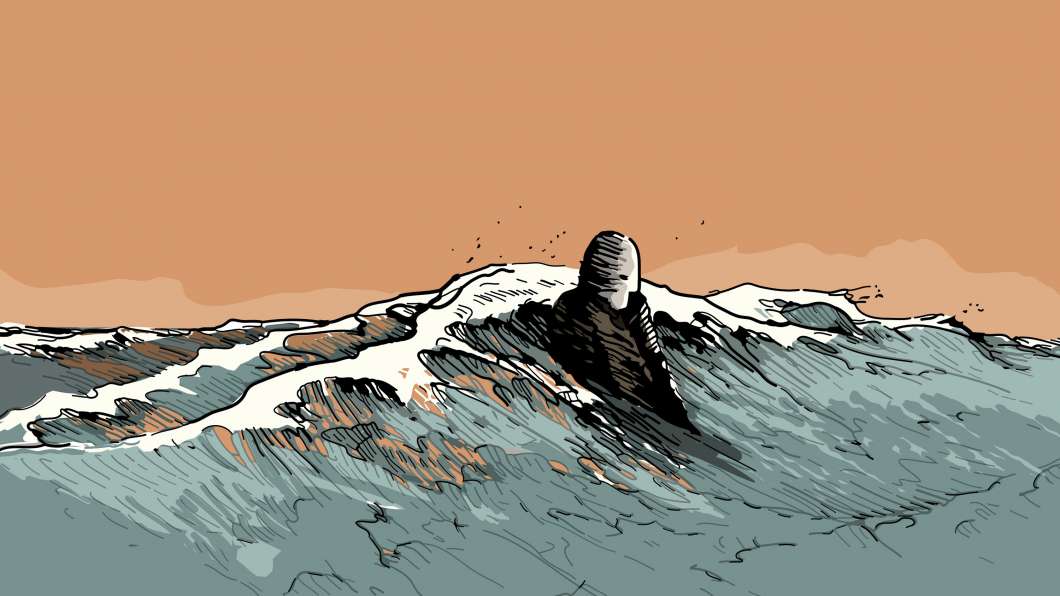 Researchers say putting guns out of reach reduces the chances that suicidal veterans could take their own lives — but changing the law is a controversial idea.
Image credit: RienkPost

There’s sort of a designated driver in Jason Stavely’s circle of Iraq buddies, but he doesn’t take away peoples’ car keys. He takes the guns.

“Come toward September-October, if I get the feeling, I’m more than happy to give my guns back to my buddy again,” said Stavely.

Stavely has bad memories from the war that get triggered every autumn. And last year, one of his Marine Corps friends died by suicide in October. So Stavely’s therapist at the Veterans Affairs clinic suggested getting his guns out of the house.

Stavely loves target-shooting and hunting. But he also realizes that suicide can be an impulsive act and a gun might make it too easy.

Suicide is rising in American society, and in the past decade, veterans’ suicide was higher than civilians‘ for the first time. The causes are notoriously hard to study, since it’s still a relatively rare event.

But researchers say there is one clear way to reduce the chances of veterans killing themselves: Put their guns out of reach.

“We know that the decision to end one’s life is often spontaneous — that’s why eliminating easy access to firearms during a mental health crisis is so important,” said retired Gen. Peter Chiarelli, former vice chief of staff of the Army.

Firearms are the deadliest method of suicide — attempts with pills, for example, don’t kill nearly as often. Military experience means veterans know how to use them. Gun use may help explain the shockingly high suicide rate of female veterans compared with female civilians. According to the VA, female veterans are 33 percent more likely to use a gun in suicide than civilian women.

To state the obvious, taking away guns is a politically sensitive idea — and one of the first acts of the new Congress has been to move on a bill that would make it more difficult to do that.

The VA’s current policy is to flag the names of veterans who have been declared mentally incompetent in the FBI’s National Instant Criminal Background Check System so they can’t buy a new gun. But that violates their Second Amendment rights, says Republican Rep. Phil Roe of Tennessee, chairman of the House Veterans Affairs Committee.

“VA does not determine that the veteran is actually dangerous before sending the name to the FBI,” said Roe, who sponsored the bill to require a judge or magistrate to put veterans on the NICS.

He and other advocates for gun rights say veterans shouldn’t be barred from buying guns unless they’ve undergone some kind of due process and had a chance to make their case.

Opponents of the bill say it’s better to err on the side of preventing suicide.

“Veterans are much more likely to commit suicide with a gun than civilians in the population, so that access matters,” says Rep. Elizabeth Esty, D-Conn.

She admits the VA policy is probably too broad, but doesn’t want it changed too hastily.

“That is dangerous when you’ve got tens of thousands of veterans who have been reported because they’ve been diagnosed with ailments such as schizophrenia, or [post-traumatic stress disorder] or dementia or Alzheimer’s or serious depression,” she says.

Roe says suicide is also his top concern — but he argues creating more safeguards for veterans to keep hold of their firearms would induce more to seek help.

“As a doctor, I am concerned that veterans may chose not access the benefits they’ve earned, including access to health care for conditions related to their military service, because they do not want to risk being branded as incompetent,” Roe says.

There are some vets who feel that way, too.

Todd Kuikka did multiple combat deployments as an explosive ordnance disposal technician, defusing bombs. He had a rough time when he came home to Minnesota.

“At the same time I was fighting to get the care I desperately wanted through the VA [I was] finding out that, ‘Hey, by the way, your Second Amendment rights have been stripped and you gotta give up your weapons,’ ” he says.

That’s not the best way to rebuild the shaky trust between veterans and the VA, says Kuikka, who wrote a book on re-entering civilian life called The Veteran Field Manual.

Still — he does think it’s a good idea, sometimes, to put guns out of easy reach. In fact that’s what he did at one point, after talking it over with his family.

“I myself gave up my weapons to my wife, and we had a safe in the house only she had the keys for,” Kuikka says. “This wasn’t just all of a sudden the government stepping in saying, ‘Hey buddy, cough up all your firearms because you’re no longer trusted.’ ”