Vector-Borne Illnesses Are on the Rise: Zika, Lyme, and West Nile Diseases Are Among Them 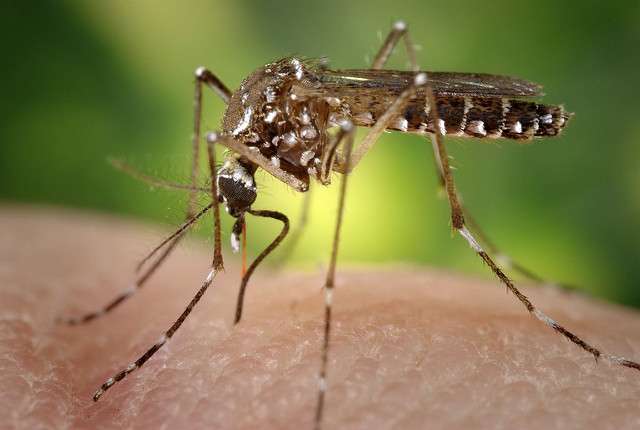 Tick-borne illnesses have more than doubled in the United States over the past decade. University of Florida researcher Derrick Mathias says even though there were some cases of Lyme disease reported in Florida, the majority of illnesses came from mosquitoes. He says people should still actively prevent against tick bites.

“If anyone has a tick and you pull a tick off yourself, and you have any symptoms whatsoever within the next couple of weeks after that, it is advisable to see a physician and to keep that tick if you can.”

The Centers for Disease Control and Prevention says there were more than 640,000 cases transmitted by infected ticks, mosquitoes, and fleas over the past decade. Almost 60 percent of these were tick-related, as humans expand into their natural habitat.