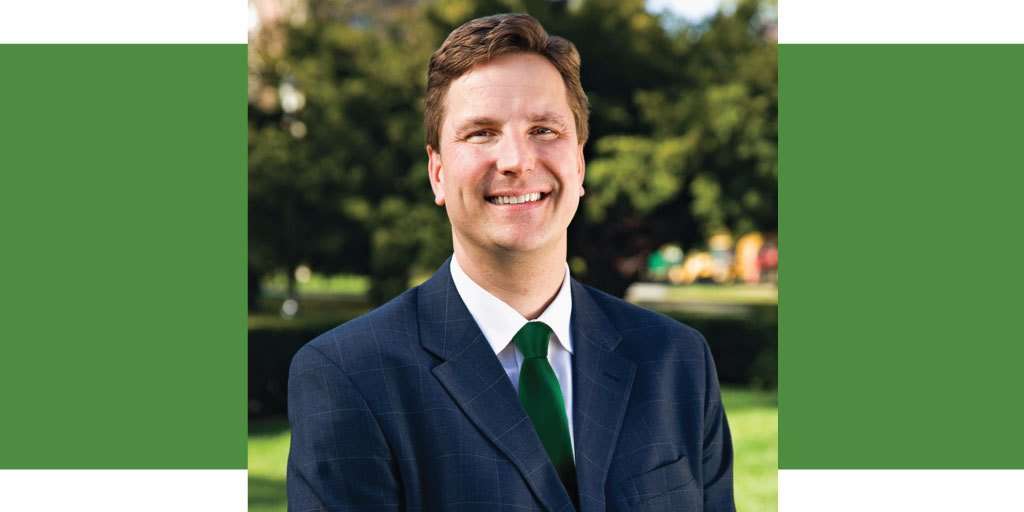 The school in DeLand, Florida, announced Wednesday that Christopher Roellke will assume the role on July 1 when current President Wendy Libby retires. Libby has been president since 2009.

Our Board of Trustees has elected Christopher F. Roellke, PhD, currently Dean of the College Emeritus and Professor of Education at Vassar College, to become the 10th president of Stetson University, effective July 1, 2020.

Roellke tells The Daytona Beach News-Journal that Stetson University has a close faculty-student relationship where people work together “to not just enhance learning but advance knowledge.”

In 1998 Roellke became a professor of education at the college in Poughkeepsie, New York. He rose to dean in 2008 and served there 10 years.