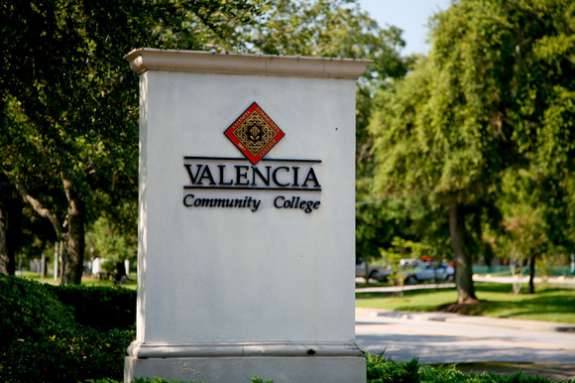 A lawsuit against Valencia College’s medical sonography program has been expanded. A third unnamed student joined the suit in an amended complaint filed today.

The suit alleges that Valencia College violated student’s constitutional rights by “browbeating” them to volunteer for pelvic ultrasounds. Valencia College didn’t respond to an immediate phone call seeking comment, but earlier this week announced a permanent ban to the practice of peer-to-peer transvaginal ultrasounds.

“We conducted both an external independent review and an internal review,” Shugart said. “Those were just completed recently. Based on those reviews, I’ve made the decision to suspend the practice permanently. And instead we’ll be moving to advanced simulation technology for learning those practices before students go into clinical settings.”

Students learning vaginal ultrasounds at Valencia College can practice the procedure on one another, if they sign consent forms. Two of the unnamed Valencia College students, though, said the program’s instructors threatened to blacklist them from getting jobs at local hospitals for not volunteering for the exams. The third, new plaintiff says she was singled out for not participating.

The lawsuit says the practice is a violation of free speech and unreasonable search and seizure clauses in the U.S. constitution, and is seeking punitive damages and a court order to ban the practice.

The lawyer representing the unnamed plaintiffs wasn’t available for an interview today. Kathleen Megivern, the executive director of the Commission on Accreditation of Allied Health Programs, which has accredits Valencia’s program, said last week they have received no complaints from students or faculty members.

The group’s standards and guidelines say programs must ensure voluntary and prudent use of students or other human subjects for non-clinical scanning, but that students’ grades and evaluations must not be affected by participation or non-participation. Megivern said they have no data on how common the practice is among sonography programs, and said Valencia is up for a site visit as part of its five-year accreditation, which ends in 2016.