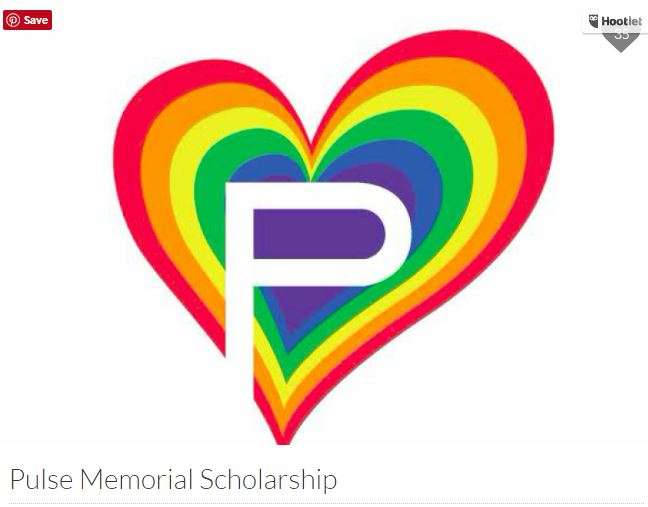 Valencia College is raising money for a Pulse Memorial Scholarship. (Image Via GoFundMe)

Valencia College is raising money for a Pulse Memorial Scholarship.

The college’s foundation has already raised $15,000 from faculty, staff and students. They want to raise an additional $15,000 to make it an endowed, or permanent, scholarship.

The scholarship would be open to members or supporters of the LGBT community. Carlos Carbonell is on the Valencia College Foundation’s board.

“Within the Latin X community, high school graduation rates are still the lowest of any of the groups,” Carbonell said. “When you introduce the fact that some of them have immigration issues, it makes it difficult to have access to education.”

Carbonell said he wants to start a similar endowed scholarship at the University of Central Florida.

The idea of a Valencia College scholarship to honor the victims of Pulse started right after the shooting.

“Some of our faculty reported students crying in their classrooms, and we actually lost seven Valencia students in that incident,” said Barbara Shell, the senior engagement and special gifts officer with the Valencia Foundation. “And they wanted to do something.”

Currently, there’s a GoFundMe page to raise money, and the Valencia Foundation is also raising money on their website.