Vaccine mandate no longer a hurdle to Special Olympics participation 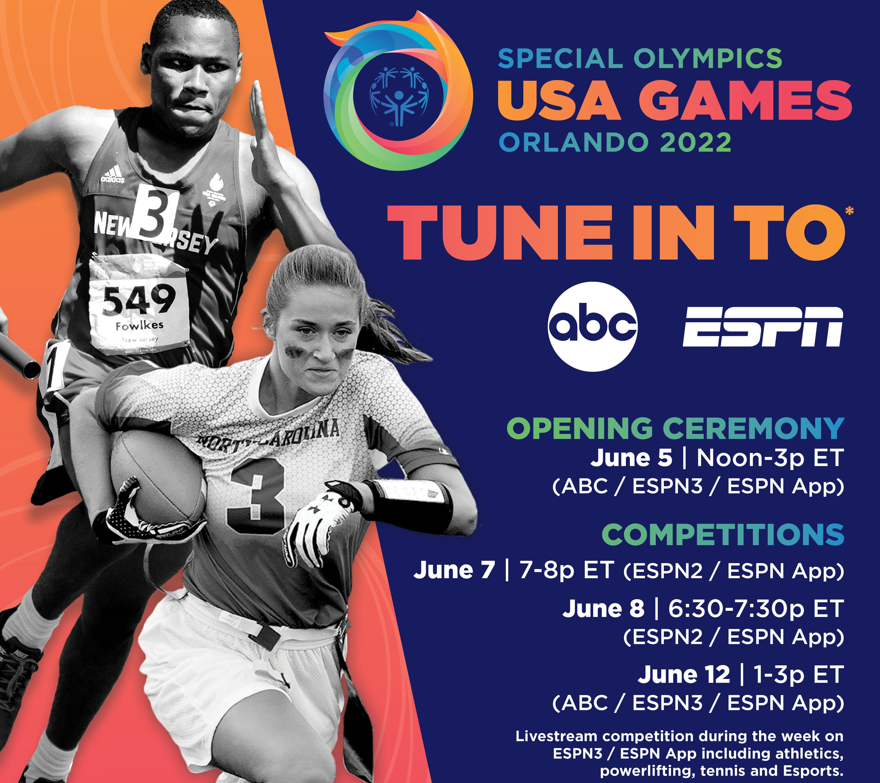 The Special Olympics have begun in Florida without an originally planned vaccine mandate in place that would have blocked some athletes from competing. The rule was rolled back after the organization was threatened with a $27.5 million dollar fine.

Never miss a moment and watch athletes #ShineAsOne on @ABCNetwork and @espn throughout the week. Thanks to our Global Broadcast Partner, ESPN, athletes will get to display their talents on national coverage! #2022USAGames #Inclusion pic.twitter.com/iia1Eq83cW

The mandate that would have required all athletes to show proof of COVID vaccination was rolled back just before the start of the games.

Athletes still need to complete a Healthy Athletes screening which includes testing for COVID-19 before they can compete.

Gov. Ron DeSantis is applauding the move, saying some athletes’ disabilities might make it unsafe for them to get the vaccine, effectively barring them from competing.

“We do not think it’s fair or just to be marginalizing some of these athletes based on a decision that has no bearing on their ability to compete with honor and integrity. And so, this was important that we engaged in this.”

DeSantis says for some athletes, this will be the only chance they ever get to compete in a Special Olympics, and says he hopes the original vaccine mandate didn’t deter too many athletes from signing up and making plans to attend the games.

“This is a really significant event for these athletes and in Florida we want all of them to be able to compete.”

The games will run through June 11th. Some 5,500 athletes are expected to participate.