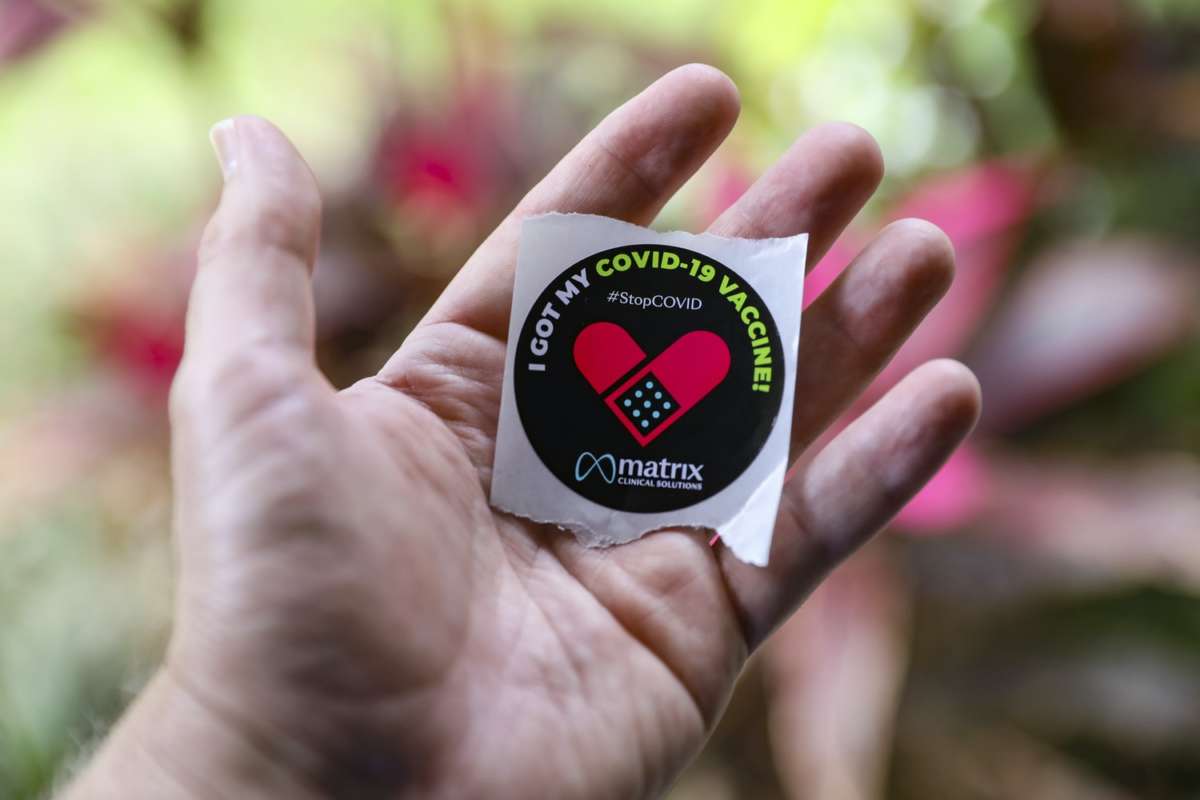 COVID-19 vaccination rates are low for rural counties in North Florida. For Baker and Holmes counties, only about 22% of the total population has received at least one shot.

Rates in the nearby counties of Washington, Calhoun, and Gilchrist are only slightly higher.

The Kaiser Family Foundation has been surveying public opinion about COVID-19 vaccines since last December. The foundation’s Liz Hamel says the divide in who wants to get a vaccine and who doesn’t has less to do with geography and more to do with political opinion.

“When we control for partisanship in a model, we find that actually there’s no difference between rural and urban residents, it’s just that there’s a larger share of people living in rural areas who are Republicans, and those people are more hesitant to take the vaccine.”

Hamel says of those surveyed, fewer rural residents are planning to get vaccinated compared to their suburban and urban counterparts. She says one-in-five Republicans surveyed say they don’t plan to get the vaccine at all.