Vaccinated U.S. Travelers Will Be Allowed To Visit Europe Again Starting This Summer 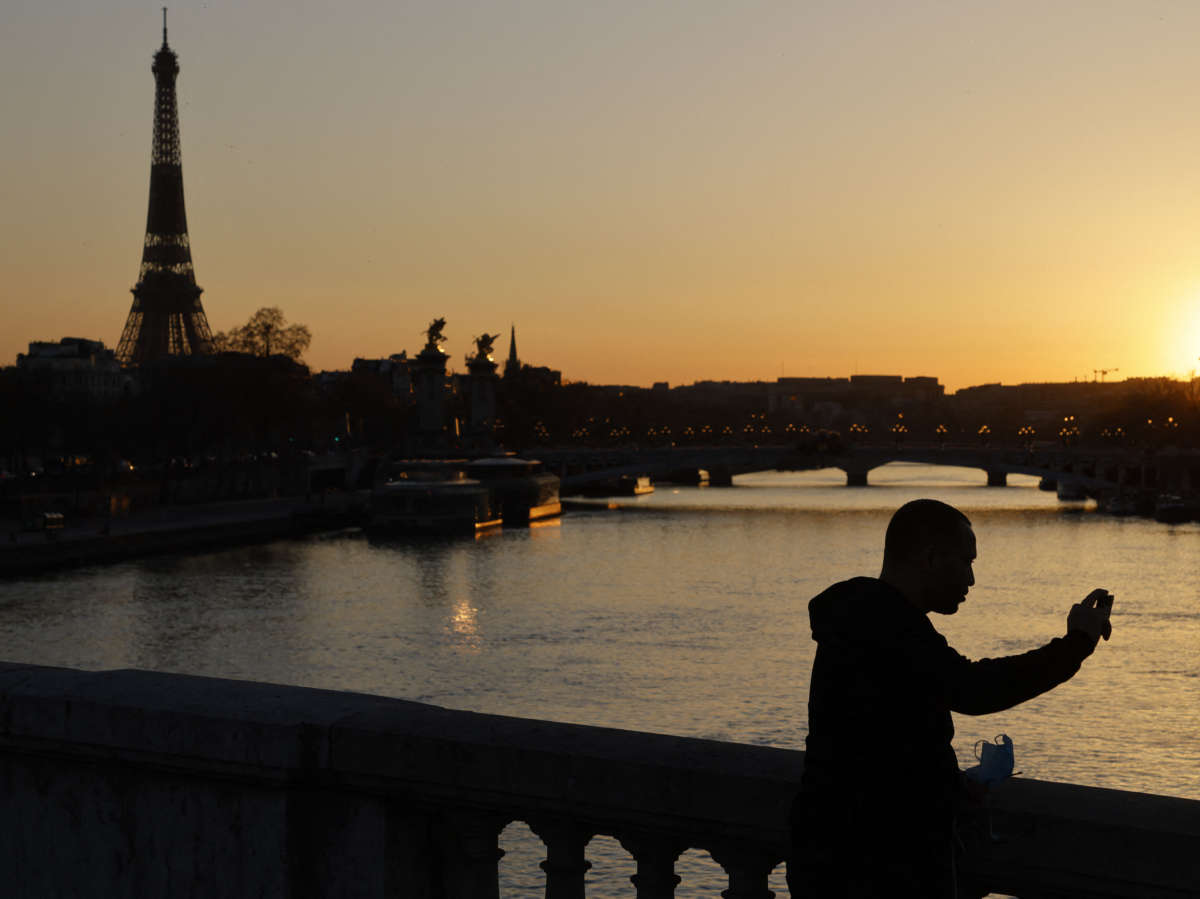 A man takes a picture at sunset with the Eiffel Tower in the background on March 30, 2021. The president of the European Commission says fully vaccinated Americans will be able to visit the EU this summer.
Image credit: Ludovic Marin

American tourists who have been fully vaccinated will be allowed to visit the European Union this summer, according to officials in Brussels.

“This will enable free movement and travel to the European Union,” von der Leyen said Sunday in an interview with the New York Times, which first reported the story.

It is not yet clear when the EU will open up — von der Leyen did not provide a specific timeline, and individual EU member states are permitted to enforce stricter rules than the bloc as a whole. It is also unclear how countries will determine if travelers have been fully vaccinated, but nations and air carriers in Europe have been discussing the use of vaccine passports or vaccine certificates for months.

The International Air Transport Association — a trade association that accounts for 82% of total air traffic — is developing an app that will allow passengers to share tests and vaccination results with governments. The software is designed to help reopen borders without quarantine and revive the global airline industry, which has been devastated by the pandemic.

Even as the EU is sending positive signals to American travelers, the Centers for Disease Control and Prevention is warning them not to travel to much of Europe, at least not yet. The CDC website warns Americans not to go Greece, Italy, Spain or even the United Kingdom, where more than half of the population has already received a first vaccine dose and outdoor beer gardens have reopened along with non-essential shops.

American tourists are a huge part of the European summer travel market and were sorely missed by businesses last year. For instance, in 2019, more than five million Americans visited Italy alone.

There are already signs of growing competition for summer tourist dollars in southern Europe. Earlier this month, Malta announced it would pay people to travel there to help kick start the island nation’s tourist economy. People who book at a five-star hotel on the main island can receive 100 euros, or about $120, plus a match of 100 euros from the hotel. Larger grants are being given to visitors who book on Gozo, a smaller, less-touristed island. The country’s tourism authority has budgeted more than $4 million for the incentives in hopes of attracting 35,000 tourists beginning in June.

In addition, Greece reopened its borders this month to fellow EU citizens without a mandatory quarantine if they’ve been vaccinated against COVID-19 or have tested negative for the virus.

The U.S. and the U.K. have among the highest vaccination rates of large countries in the world and will be among the prime beneficiaries as travel begins to reopen. While that’s good news for affluent travelers from those nations, the reopening will also serve to emphasize how the pandemic has exacerbated existing inequalities.