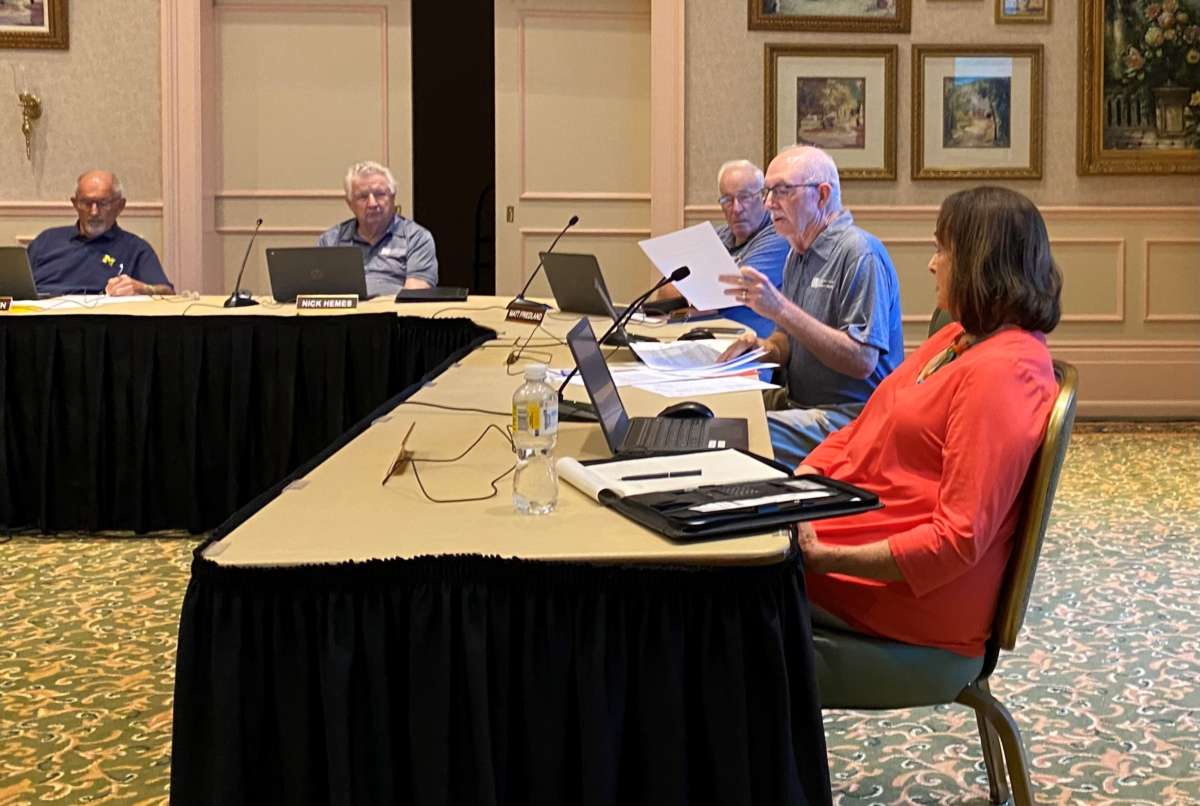 A utility district board in The Villages has agreed to pay $111.8 million for an irrigation and fire protection system serving golf courses, thousands of homes and hundreds of businesses.

Just six years ago, a market-based valuation of the system put its worth at $31 million.

The Sumter Water Conservation Authority is the second part of a deal with The Villages developer. In 2019, the utility board agreed to pay nearly $100 million for a water and sewer utility.

This time, too, the price is based on “the present worth of the future benefits of ownership” — the so-called net present value.

In 2015, a consultant said that method put the irrigation system at $60 million — still nearly twice the cost of comparable utilities.

This time around the board didn’t even look at comparable sales in the market.

Retiree Dan Warren, who for decades led a utility commission, says they locked themselves into that approach.

“And to me that just simply favors the seller, which in this case is the developer, and does not favor our community,” he said after speaking at the meeting Thursday morning.

And the price comes with plans to raise rates.