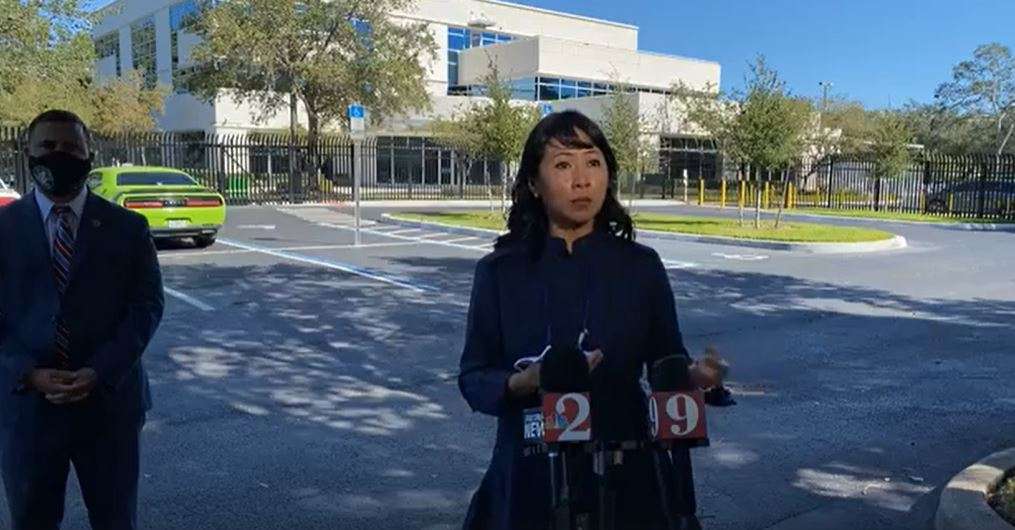 Congresswoman Stephanie Murphy says the federal government should provide more information to voters about the threat of foreign interference in elections.

The Orlando Democrat said members of the Florida delegation received a classified briefing today from the Office of the Director of National Intelligence about recent attempts by Russia and Iran to interfere in the election.

She said federal agencies notify elections offices when there’s been a hack by a foreign adversary.

Murphy said there needs to be more consistency about the way information is released when there’s been a hack.